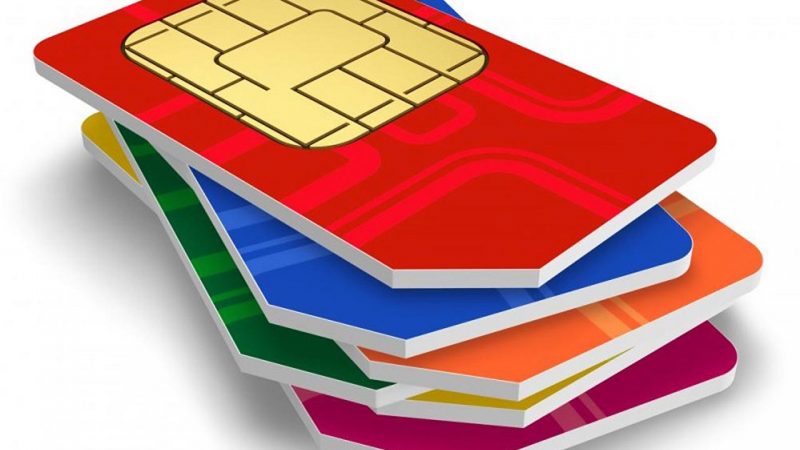 Socio-Economic Rights and Accountability Project, SERAP, has sued President Muhammadu Buhari over the failure to unblock the phone lines of over 72 million telecommunication subscribers barred from making calls on their  Subscriber Identity Modules, SIMs.

The suit followed the recent directive by the Federal Government to telecommunications companies to block outgoing calls on all unlinked lines, as the deadline for the verification expired on March 31.

Following the directive, over 72 million subscribers have now been barred from making calls.