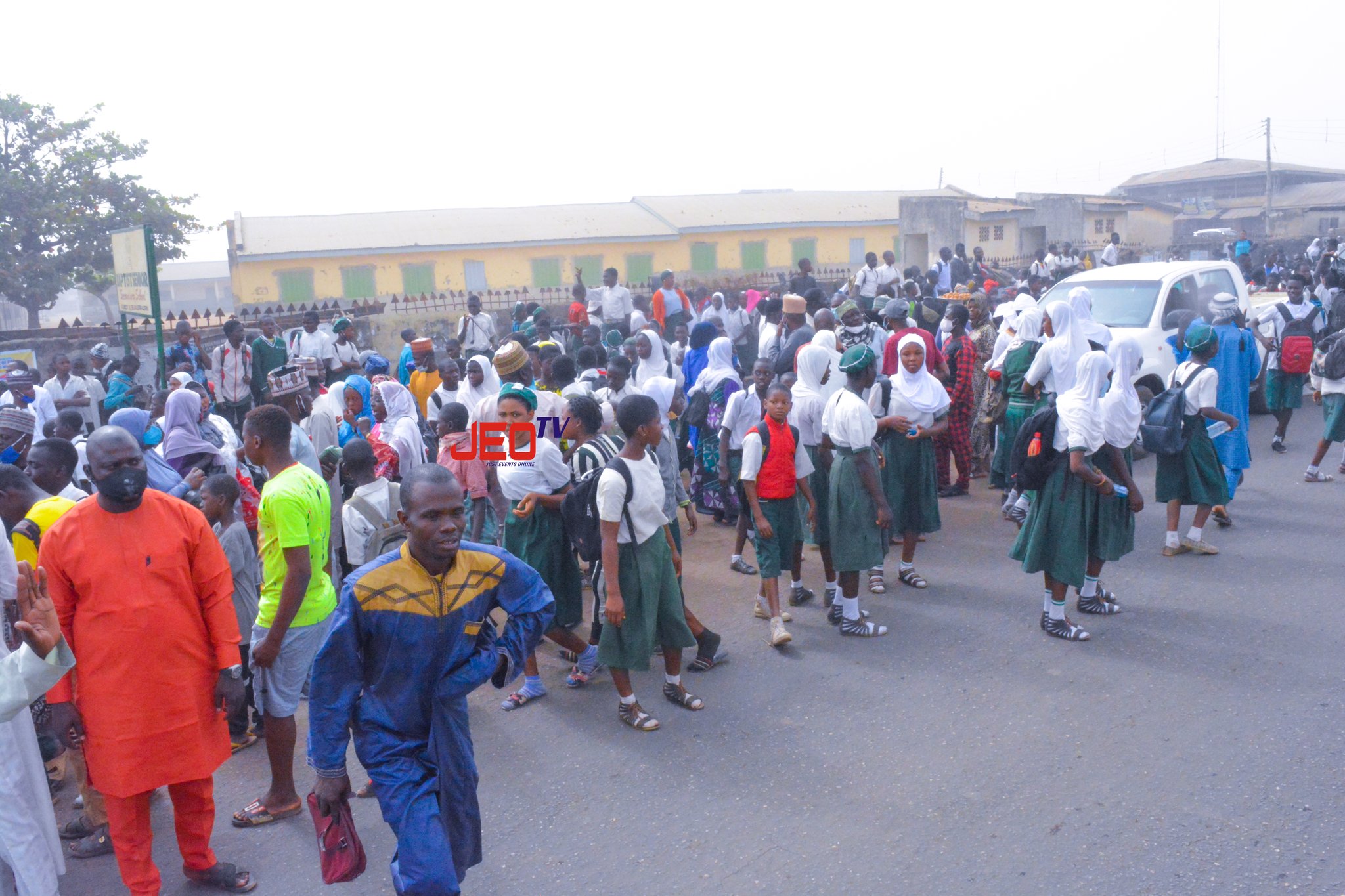 One person was feared killed and four others sustained injury during a protest by Christian and Muslim parents of students of the Oyun Baptist High School in Ijagbo, Oyun Local Government Area of Kwara State, over the use of Hajib on Thursday.

The violence was reportedly triggered by the decision of the management of Oyun Baptist High School, on January 17, 2022 that Muslim students should not wear Hijab to the school again.

The opposing parents (Muslims and Christians) students had protested in the morning at the gate of the school, displaying placards to express their positions.

But the protest suddenly turned violent after the opposing parents’ confrontation and their sympathisers degenerated.

Hoodlums took advantage of the situation and freely used dangerous weapons, during which one person was reportedly shot in the head and four others sustained severe injuries.

It took the intervention of the anti riot mobile police team drafted to restore peace in the school to end the protest.

Spokesman for the state police command, Ajayi Okasanmi, in a statement said normalcy had been restored in the area and warned the residents of Ijagbo to embrace the peace.

A police statement titled, “Re: Hijab crisis in  Ijagbo, Oyun  Local Government” read, “The Kwara State Police Command wishes to inform the general public, especially, citizens and residents of Ijagbo community and its environs, that the Command’s Tactical units and conventional police men deployed to Ijagbo have successfully restored peace and are also on ground to ensure that no further break down of law and order is allowed.

“The above action is sequel to the crisis related to the wearing of Hijab in schools which matter has been in contention between the Christian and Muslim faithful in Kwara State. Of current concern was the breakdown of law and other between Ijagbo community and protesting Muslim parents, where dangerous weapons were freely used.” 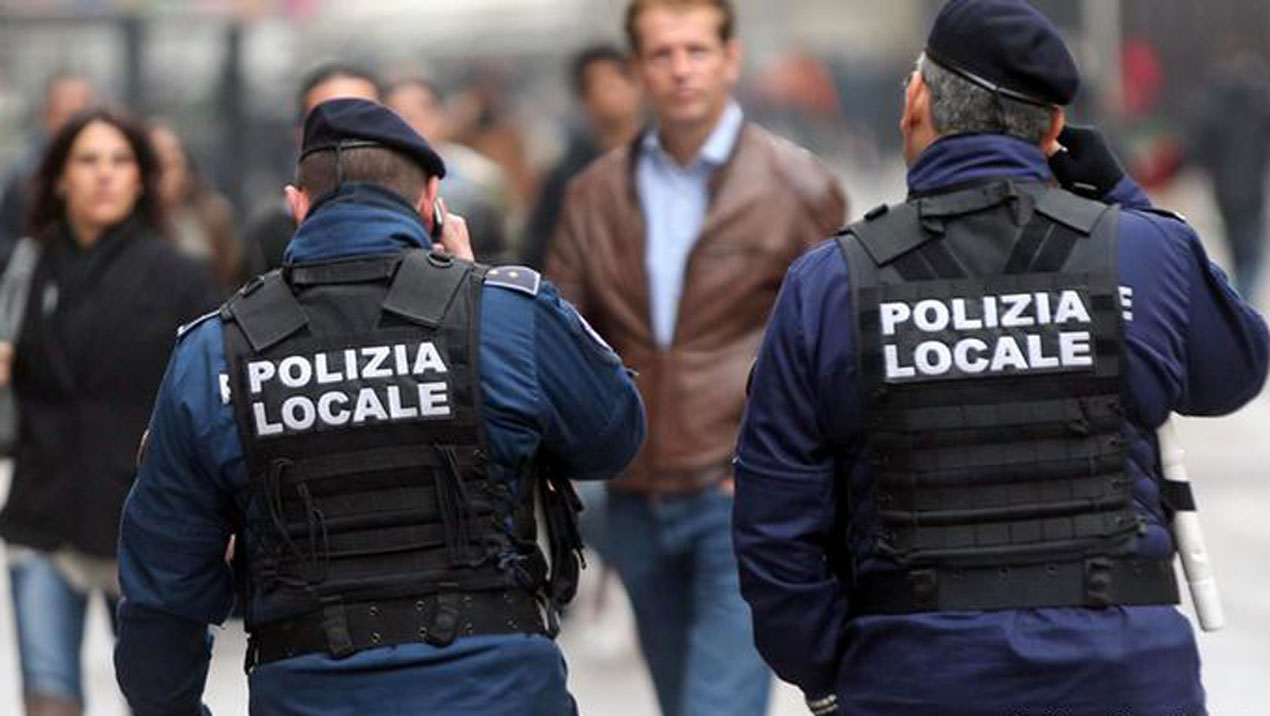 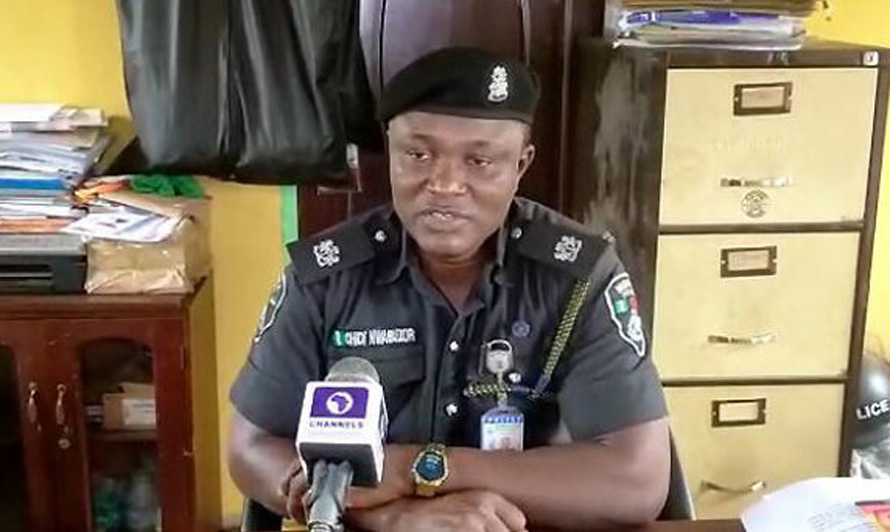