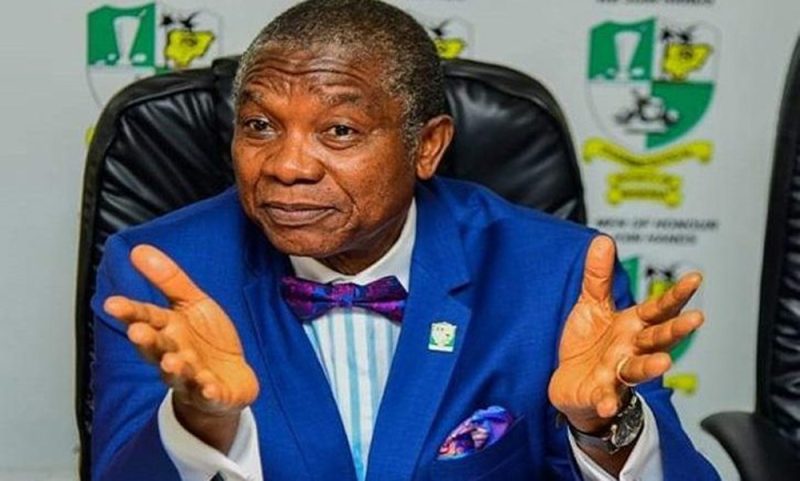 Presidential aspirant, Chief Sam Ohuabunwa, yesterday, said that the people of the North would support the Southeast zone to produce the president of the country in the 2023 general elections.

Ohuabunwa stated this when he met with the executives of the People’s Democratic Party (PDP), Ebonyi State chapter, as part of his consultations to actualize his ambition.

He disclosed that Northerners have assured him that they would support the Southeast in 2023 because it is the turn of the zone.

He, therefore, called on the people of Southeast to speak with one voice in order not to miss 2023, which he described as the best opportunity for the president of Igbo extraction.

Ohuabunwa who is the convener of the New Nigeria Group said: “We need to change, we need to revolutionize, we need to change our attitude to politics. We must seek to put the right people with the right PDP in position. The people in the North are telling me that they are tired of their leaders, that they have had more leaders in national politics than anybody else, but they don’t have anything to show for it. They still have the poorest poverty, the worst healthcare. Everything is terrible. So, telling them it must be another Northerner, they don’t buy them, they want to try somewhere else.

“The Southeast says we don’t want Nigeria, we don’t want this. Gentlemen, it is going to be too bad if we allow this opportunity to slip from us, this is the best opportunity and God has sanctioned it that come 2023, a man from Southeast, an Igbo man, will be the an occupant of Aso Villa. It may be me, it may be somebody else, only God knows.”

He called on political parties to give a level playing ground to all aspirants to produce right people in all the elective positions in the general election.