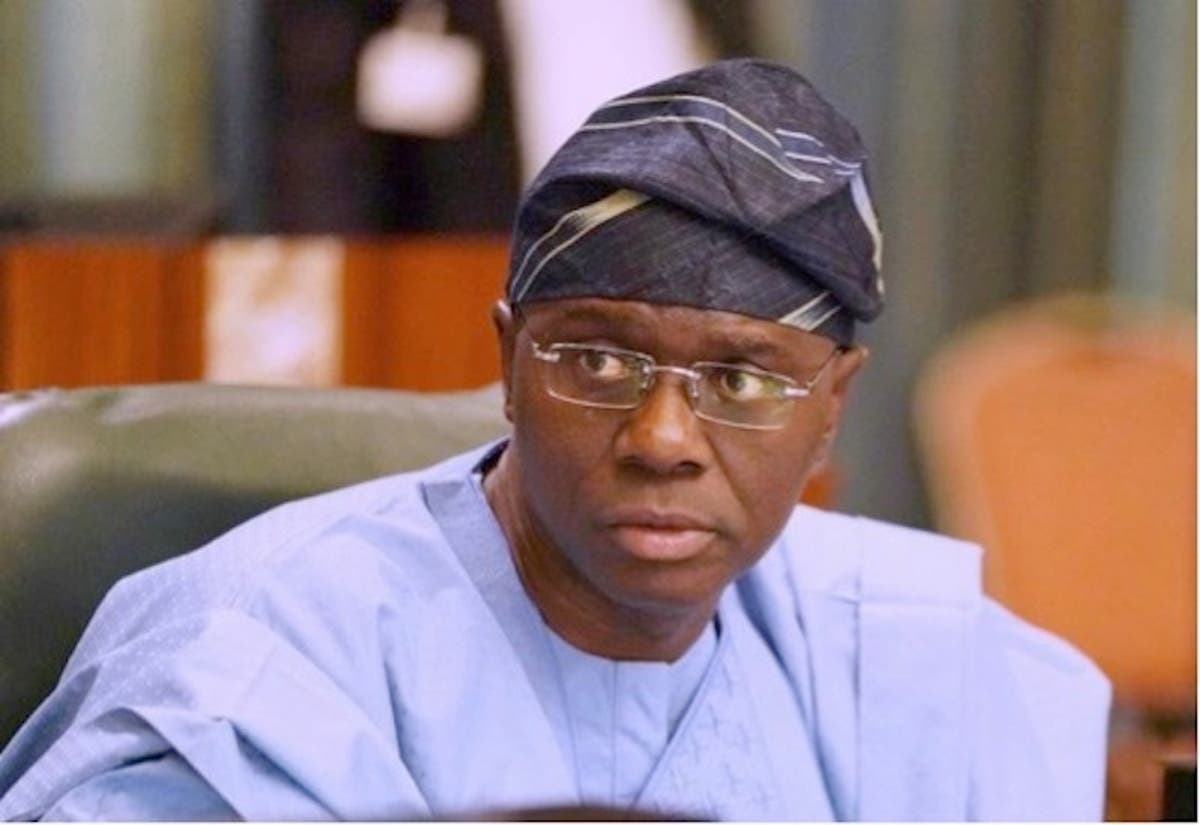 The state commissioner for information and strategy Gbenga Omotosho in a statement said the governor signed the “bill for a law to impose and charge VAT on certain goods and services” in Lagos State.

“By this act, the Bill has now become a Law,” Omotosho said.

Consequently, Lagos State Internal Revenue Service (LSIRS) has been empowered to administer and implement the law and account for money collected in accordance with the law.

The VAT law titled, “Lagos State Value Added Tax Law: A Bill for a Law to Impose and Charge Value Added Tax On Certain Goods And Services, Provide for the Administration of the Tax and for Related Matters,” empowers the state to charge VAT at the rate of six per cent on the value of goods and services in the state.

It also states that “the value of taxable goods and services shall be determined in the following ways: where the supply is for a money consideration, its value shall be deemed to be an amount which with the addition of the tax chargeable is equal to the consideration.”

The law further states that revenue accruing from VAT would be shared on a ratio of 75 per cent to 25 per cent between the state government and the Local Government Council Areas.

With Sanwo-Olu signing the bill into law, Lagos State is the second state, after Rivers State, to have a VAT law that empowers it to collect the tax despite an ongoing legal tussle between Rivers State and the Federal Inland Revenue Service (FIRS).

A Federal High Court in Port Harcourt in August delivered a judgment restraining the FIRS from collecting VAT and personal income tax in Rivers State.

FIRS on Wednesday said it has appealed the judgment which held that it does not have the right to collect VAT in the state.

“Be assured that FIRS has filed an appeal and that one is in process and that is why we are not able to speak,” FIRS Group Lead, Special Tax Operations, Matthew Gbonjugbola told a news conference on Wednesday.