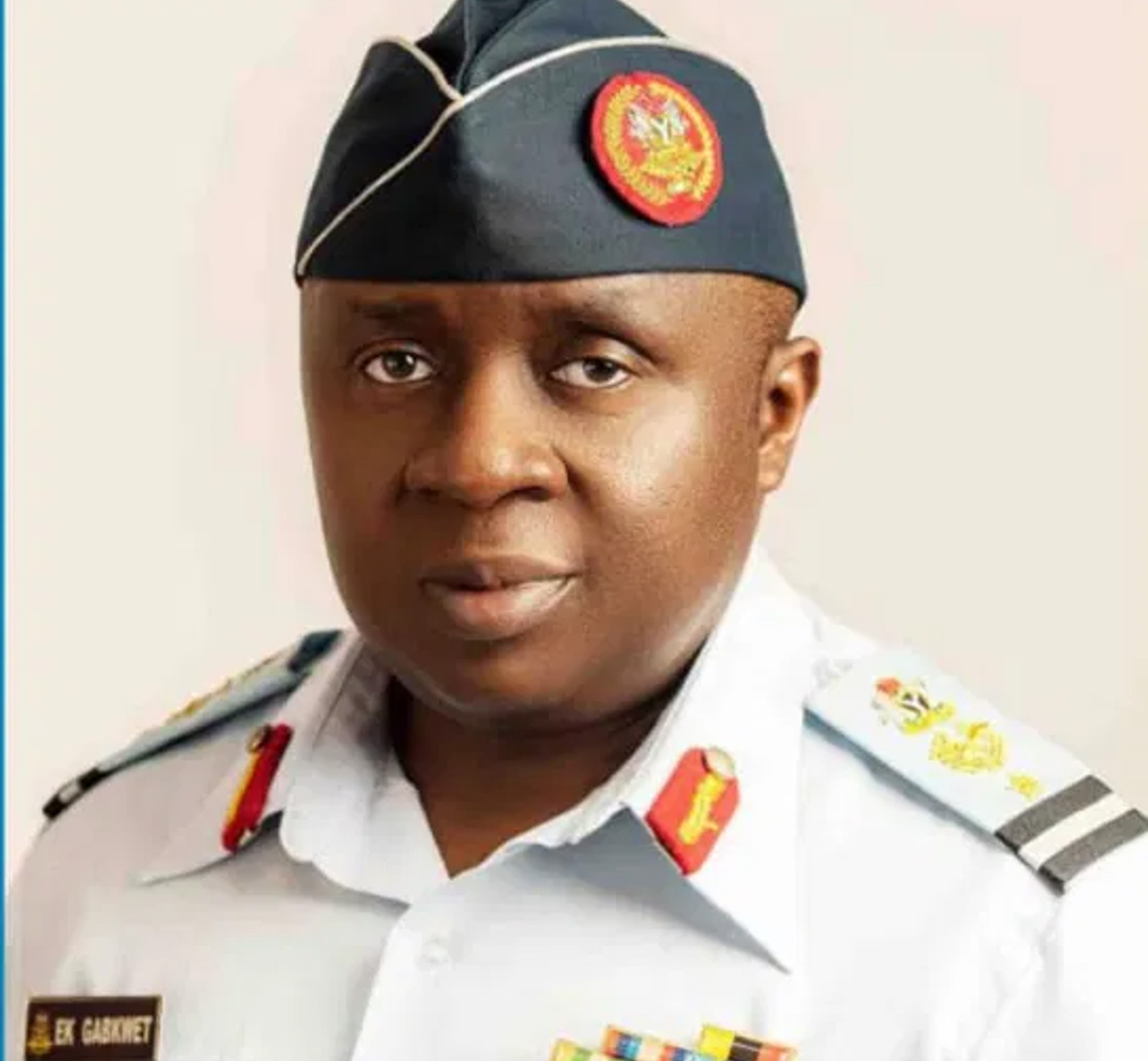 A hospital and other healthcare facilities in the Sambisa forest where wounded and sick terrorists and their family members are treated have been bombarded by Nigerian Air Force (NAF) jets.

The hospital located at ‘Somalia’ area of the Sambisa forest was razed by the air component of the Operation Hadin Kai, following credible intelligence.

Many of the terrorists were said to have been killed in the air interdiction.

The attack at the Sambisa forest was followed by coordinated bombardment of identified terrorists enclaves across the Northeast.

A military source said intensive air and ground operations have persisted unabated across all the joint operating theatres interdiction, “despite the challenges that weather, as occasioned by rainstorms and low clouds, has continued to pose to the Nigerian military”.

According to the source: “In the Northeast, Nigerian Air Force (NAF) aircraft under the Air Component of Operation Hadin Kai, while acting on credible intelligence struck a target at Somalia in Sambisa Forest suspected to be a terrorist hospital and health care facility on 9 September 2022. Somalia, a location near SAMBISA Forest, was believed to be where the terrorists have a medical facility where wounded fighters as well as those critically ill were.

“After the air strikes, several structures were observed destroyed and numerous terrorists neutralized. Air Interdiction missions were also carried out at Abdallari, a terrorist enclave located Northeast of Maiduguri on 10 September 2022. Several terrorists were also neutralized, and structures destroyed after the strike, hence degrading their capacity to attack troops.

“In Niger and Kaduna State, the Air Component of Operation Whirl Punch has continued to carry out onslaught on the terrorists’ hideouts/safe havens to decimate, degrade and deny them freedom of action. For instance, strikes were undertaken in Kaduna on 7 September 2022 following series of intelligence from various sources on terrorists’ hideouts at Gidan Waya, in Chikun Local Government Area (LGA).

“There, the Air Component of Operation Whirl Punch discovered terrorists’ structures hidden under clusters of trees at the location with terrorists’ activities noticed within the vicinity. Subsequently, the targets were acquired and attacked with bombs. Intelligence Surveillance Reconnaissance (ISR) footages and feedback from locals as well as Nigerian Army troops deployment within the location revealed that the terrorists’ hideouts were destroyed while several terrorists were neutralized or suffered varying degrees of injuries”.

It continued that, ‘Air Operations were also carried out on 8 Sep 22, at Gaude, a terrorists’ hideouts at Shiroro LGA after series of intelligence confirmed that terrorists usually gather at the location for planning of their nefarious activities. Intelligence also disclosed that most attacks around Shiroro axis were mostly being orchestrated from Gaude and Kurebe.

“Consequently, the target was acquired with several terrorists observed at the location. Sources revealed that the hideouts were destroyed while scores of terrorists feared killed.

“Similarly, the Air Component of Operation Hadarin Daji (OPHD) has sustained its onslaught against terrorists’ locations in the Northwest region. These has led to the decimation of large numbers of terrorists led by a terrorist kingpin simply known Babaru at Gidan Guga axis in Faskari LGA of Katsina State.

“Intelligence had revealed that the Babaru-led had reportedly dislodged the locals from the village and occupied it. Accordingly, ISR aircraft of the Air Component on 9 September 2022, were dispatched for confirmatory ISR and subsequent BDA over the location. Overhead the location, several terrorists were sighted within the buildings with lots of human activities. Consequently, the location was struck with bombs, rockets and cannons.

“An assessment of the location afterwards revealed the settlement to be in ruins with no movement in sight. In Katsina State, similar successes were also recorded same day as the Air Component of Operation Hadarin Daji recorded major feat with the decimation of large number of terrorists at Kawari axis in Dan Musa LGA. The strikes became expedient after intelligence revealed plans by terrorists to plant improvised Explosive Devices for troops deployed at Dunya Village and along Dunya – Maidabino road in Dan Musa LGA of Katsina State.

“The intelligence further revealed that the terrorists are based West of Kawari village. Consequently, the strikes were authourized. The Battle Damage Assessment later revealed the location in flame with few surviving terrorists seen fleeing. Reports from several sources revealed that scores of terrorists were killed in the attack.

According to him, “for the NAF, its ability to continually dominate troubled parts of the country in collaboration with the surface forces in order to eliminate terrorist elements and restore normalcy should never be in doubt.

“Nigerians are enjoined to continue to provide security agencies with credible intelligence that will enable the agencies track and neutralize the terrorists and all criminal elements especially as schools across the nation prepare to resume”.