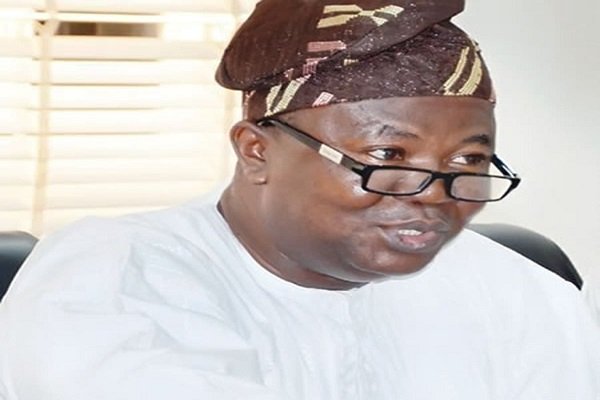 A splinter group from striking Academic Staff Union of Universities (ASUU), known as Congress of Universities Academics (CONUA), has said its members are ready to resume academic activities.

It has therefore asked vice chancellors of various public universities to recall students to campus for work to begin in earnest.

Addressing journalists in FUOYE on Sunday, Dr Henry Oripeloye, who led CONUA members from various universities, said that apart from members of the body, there are lecturers who do not belong to any union and were willing to teach.

He said, “We reject in strong terms, claims that we are members of the Academic Staff Union of Universities (ASUU); we are independent union on university campuses.

“We want our universities to be reopened so that they will not be left behind in the scheme of things.”

Oripeloye, a lecturer at the Obafemi Awolowo University, (OAU), lle-lfe, stressed the belief of the union in constructive and objective engagement with the government rather than strike.

According to him, the union members have enrolled in the IPPIS and their concerns are being addressed by the government.

He said, “We don’t know anything about UTAS; we believe in fruitful interaction and possibly with government and also lobbying to achieve our requests from the government.”

Oripeloye, however, said that CONUA had no conflict with ASUU, stressing that the two unions only differed in terms of philosophy and ideology.

Meanwhile, CONUA FUOYE branch has given the Akure Zonal ASUU 14 days’ ultimatum to either retract or prove the allegation that it has secret pact within the management of the institution.

The Convener of CONUA, Mr Ayodeji Ige, said that the union’s counsel had been directed to write the Zonal ASUU leadership to substantiate its claims or be ready for a court action.

Related Topics:ASUUCongress of Universities Academics
Up Next