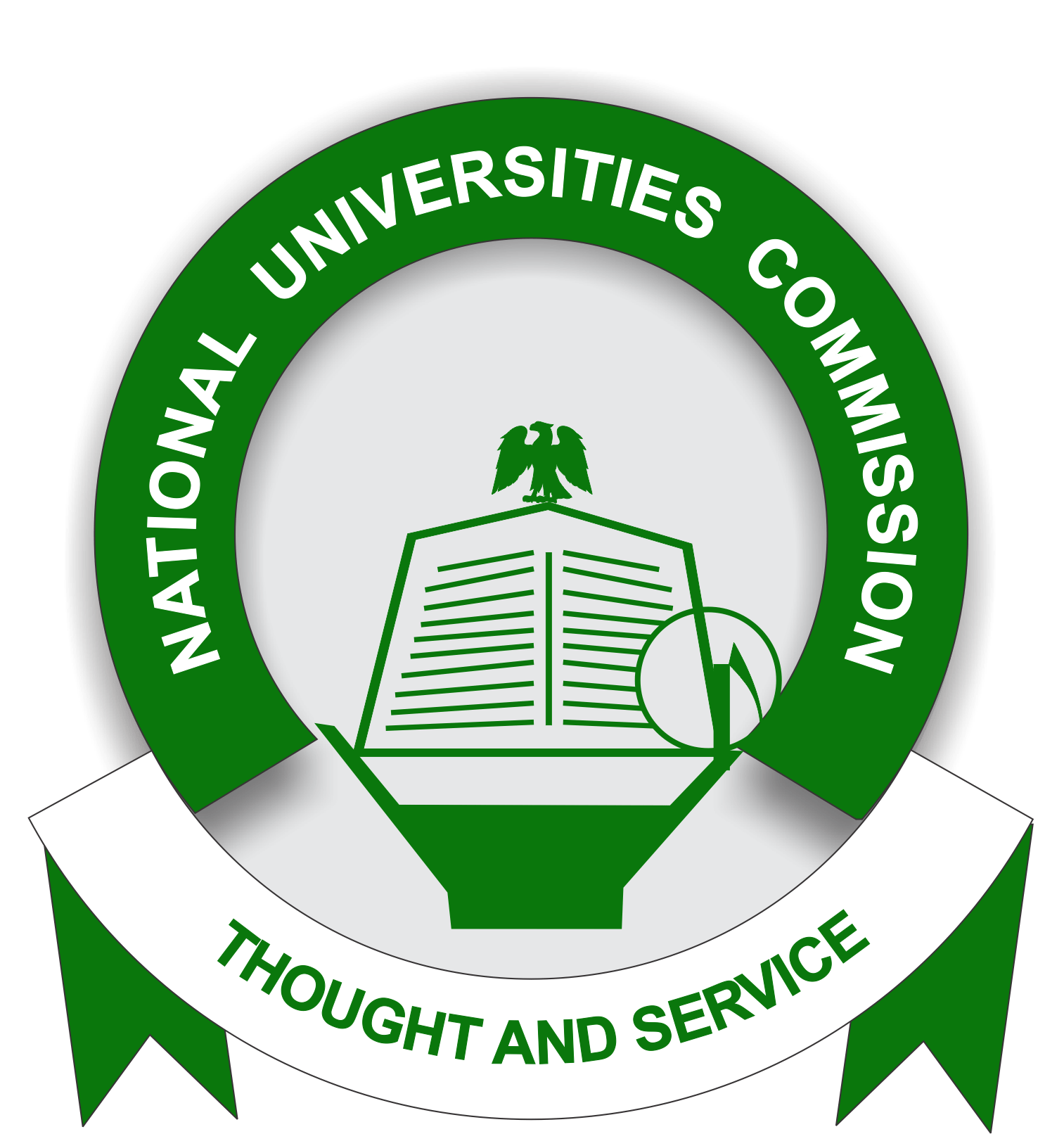 Poor funding is the main reason Nigerian universities are not ranked among the best in the world, Executive Secretary of National Universities Commission, NUC, Prof. Abubakar Rasheed, has said.

He however said the commission was planning to put in place stringent measures to curtail the proliferation of universities, especially by state governors and ensure adequate funding for universities.

The NUC executive secretary spoke in Abuja when the leadership of SSANU paid him a visit in his office, in Abuja, the NUC Executive Secretary advised the association to ensure that any time it was entering into any agreement with the Federal Government, such an agreement should be one that will be implementable.

Explaining why Nigerian universities were not among the highly ranked universities in the world, Prof Rasheed said funding had become a key challenge.

He said, “Once a university loses reputation, it has lost everything.  The NUC may come up with stringent measures on establishing state universities because some of the state-owned universities are not well funded.”

He noted with regret that in a particular university in the South-South, the state government released to the management about N452 million to run the institution in the previous year, and later slashed the money the next year to N91 million, with a further slash to N40 million.

On the concern raised by SSANU President, Comrade Mohammed Ibrahim, who led the delegation that state governors were proliferating universities as if it had become a constituency project, the NUC boss said the governors were interested in leaving a legacy but not investing in the established universities.

He, however, expressed optimism that the new NUC Act would give the commission more powers, unlike the existing one, adding that there should be a master plan to be submitted and approved by the commission before any new university was established.

He debunked the claim that some of the commissions set up by the NUC in the universities were dominated by teaching staff, against non-teaching staff.

Speaking earlier, SSANU President, Comrade Ibrahim, lamented that some of the jobs meant for non-teaching staff were being taken over by teaching staff.

He said the association believed in excellent service and doing things in the right way, adding that the voices of members of SSANU would only be heard when necessary.

He said, “Our members are becoming more and more troubled by the recent developments coming out of the university system. Our members’ jobs are being taken over by so many committees in the universities. 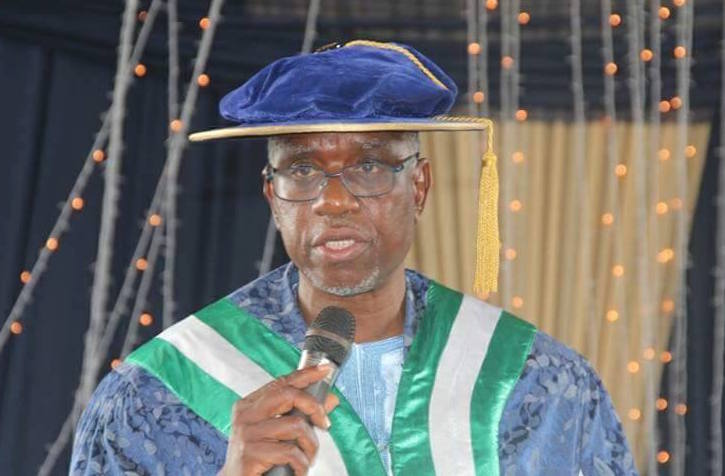 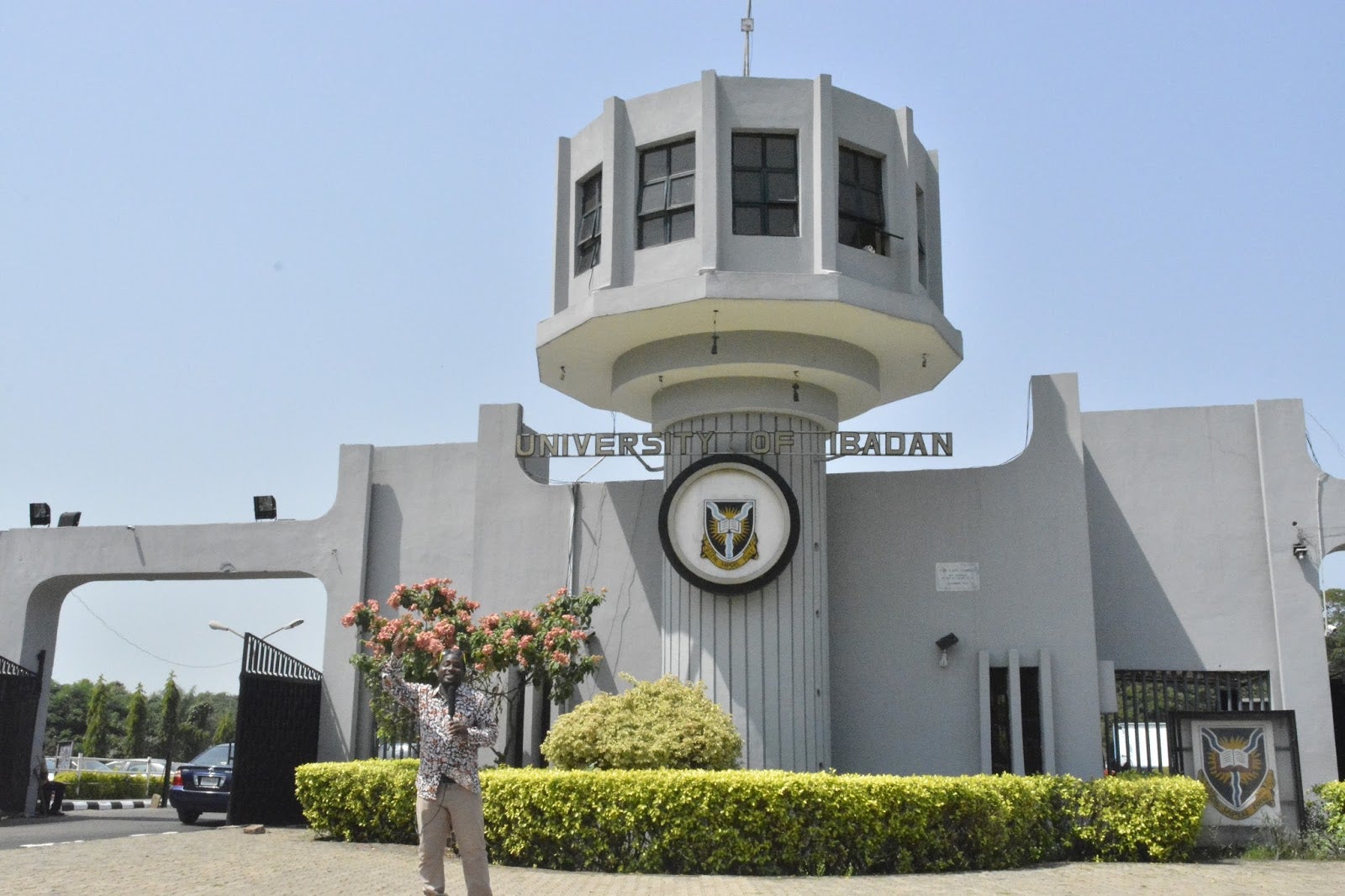 The University of Ibadan (UI)yesterday appeared in the Academic Ranking of World Universities (ARWU), which was released on August 15.

This year, Harvard University tops the ranking list for the 20th year.

Stanford University remains at the number 2 seat. Massachusetts Institute of Technology (MIT) rises one position to the number 3.

ARWU is one of the most-respected ranking schemes in the world.

The Higher Education Observatory for Africa (HEOFA) applauded the efforts of the National Universities Commission (NUC) in implementing its 2021-2027 strategic plan on ranking.

According to a statement by a member of the Board of HEOFA, Dr. Fred Mensah, “the dividend of the NUC-led effort is the top ranking of Nigerian universities in the Academic Ranking of World Universities (ARWU), which was released on August 15, 2022.”

He noted that more than 2,500 universities are ranked by ARWU every year and the best 1000 are published.

The Chairman of the Governing Board of HEOFA, Professor Emeritus Peter Okebukola, congratulated the Minister of Education, Malam Adamu Adamu, Executive Secretary of NUC, Prof. Abubakar Rasheed as well as the authorities of the University of Ibadan, Federal University of Agriculture, Abeokuta and Obafemi Awolowo University for the feat.

“With the 2021-2027 strategic plan on ranking and the 2019-2023 Blueprint on the Rapid Revitalisation of University Education in Nigeria being implemented by NUC, the world of ranking will quake with the huge appearance of Nigerian universities in the top 200 in the world before 2030.

“I urge stakeholders to be part of the provision of the enabling environment of better resourcing of our universities, better welfare scheme for workers to bolster motivation and enhance commitment to quality teaching and research and all in the context of a stable academic calendar in order to achieve our 2030 goal of top ranking in global league tables,” Okebukola said. 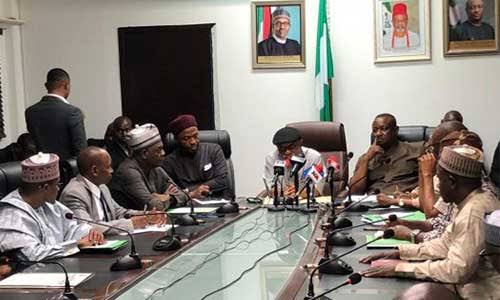 Hope of ending a six-month old strike embarked upon by the Academic Staff Union of Universities this week was dashed on Tuesday as a meeting between the union’s leaders and the negotiation team of the Federal Government ended in a deadlock.

The ASUU President, Prof Emmanuel Osodeke, on Monday told Channels Television that the union would meet the Federal Government’s team and hinted about calling off the strike if the FG presented a reasonable proposal.
But he disclosed after Tuesday’s meeting that the FG team did not bring anything new to the table than making an appeal to call off the strike.
The meeting that took place at the National Universities Commission was headed by the Emeritus Professor, Nimi-Briggs.
“The meeting ended with no end in sight. There were no new matters to discuss”, a reliable source within the ASUU NEC was quoted by Punch in a report Tuesday night.
Spokesperson for the Ministry of Education, Ben Goong, said the minister would brief the press on Thursday.
ASUU on Monday, February 14, 2022 commenced a strike to press home its demands 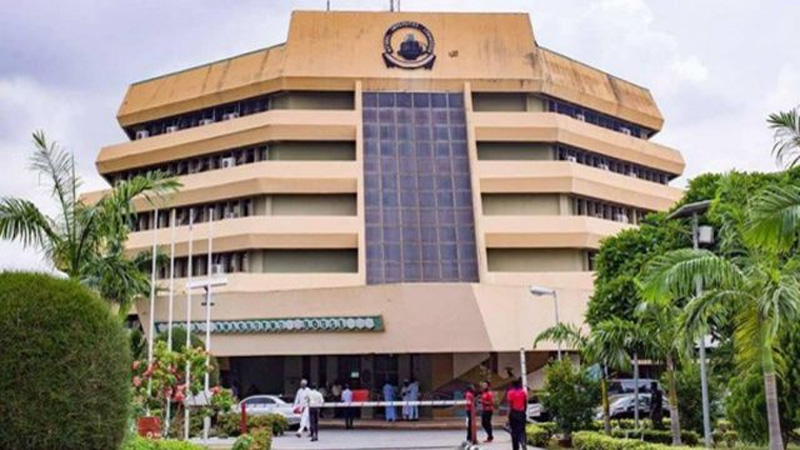 The accreditation of no fewer than 159 undergraduate courses in nine federal universities across the country is set to expire in 2022 amidst the ongoing strike by the Academic Staff Union of Universities, investigation by The PUNCH has revealed.

The PUNCH reports that the National Universities Commission is the agency of the Federal Government in charge of accreditation of courses in Nigerian universities, and the commission is empowered by law to set minimum academic standards for universities and accredit their degree programmes.

This led to the preparation, with the use of experts, of the minimum academic standards for the 13 disciplines taught in Nigerian universities in 1989.

The 159 courses were all granted full accreditation by the NUC in 2017; a document of the accreditation result of the schools from 1990-2021, which was obtained from the NUC, has revealed.

For the University of Ibadan, the NUC data revealed that only the accreditation for Pharmacy expires in 2022.

The accreditation of 20 courses at the University of Jos is set to expire; while 31 courses including Public Administration, French, German, History, Linguistics, Yoruba and Medical Rehabilitation will be affected at the Obafemi Awolowo University.

Efforts to get the Executive Secretary, NUC, Prof Abubakar Rasheed, on Monday proved abortive as calls and messages sent to him remained unanswered as of the time of filing this report.

When asked if pre-accreditation and accreditation processes can commence despite the ongoing strike, the ASUU chairman of the Federal University of Technology, Minna, Dr Gbolahan Bolarin, said, “Accreditation of courses cannot be done during strike. All activities are suspended.”

The PUNCH reports that pre-accreditation activities such as drawing up a list of academic programmes to be accredited; compilation of list of panel chairmen/members, time-tabling and budgeting and organising the accreditation coordination meeting for panel chairmen and members in a simulation workshop can occur.