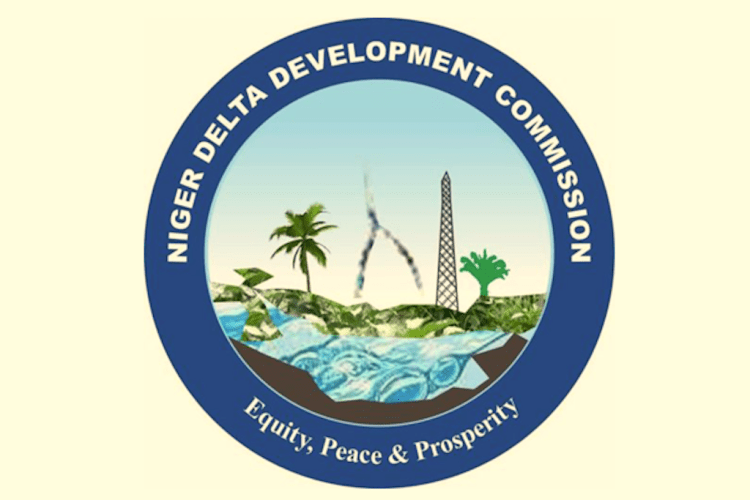 A group in the Niger Delta region has claimed that some people are desperately working to truncate the inauguration of the board of the Niger Delta Development Commission (NDDC).

The 21st century youths of Niger Delta and Agitators with Conscience (21st CYNDAC) raised the alarm yesterday in a statement made available to The Nation.

It would be recalled that the upper legislative chamber on 5th November 2019 screened and cleared 14 of the 15 nominees to the board of the NDDC by President Muhammadu Buhari.

But their inauguration was put on hold to allow for the completion of the comprehensive forensic audit of the Commission.

The report of the audit has since been submitted to the President on 2 September 2021.

Two weeks after submission and no talks of inauguration of members of the boards of the Commission, tongues have started wagging over plans by some powerful persons working to maintain the status quo.

The Commission has been under the control of a Sole Administrator, Effiong Akwa since December 2020.

Reacting to the rumour, the group stressed that the continuous running of the activities of the Commission by a Sole Administrator is inimical to the representation of the various stakeholders in the region and thus is totally rejected.

The group alleged that those behind the scheme are doing it for their own personal interest and not for the good of the region.

Consequently, the group urges President Muhammadu Buhari to as a matter of urgency inaugurate members of the board already cleared by the senate to deescalate the agitation already going on over the issue.

The statement which was signed by Mr. Izon Ebi leader of 21st CYNDAC reads: “The 21st century youths of Niger Delta and Agitators with Conscience (21st CYNDAC) have been made aware of the various underhand tactics been employed by political jobbers to truncate the inauguration of the substantive board of the Niger Delta Development Commission NDDC.

“As critical stakeholders, we reiterate our stance that any attempt to truncate the inauguration will bid the region and the Commission no good.

“The attempt by these political jobbers to truncate the inauguration is for their political and pecuniary gains and nothing else, of what benefit will it be for the people and the region? Nobody is talking about the prosecution of people found culpable of the decades-long malfeasance, these rogues masquerading as stakeholders are only interested in planting people in the commission as a means of getting their hands on the cookie jar to fund their lifestyle.

“The palpable restiveness and tension of the youths in the region is already being felt.  We urge Mr. President to do the needful and deescalate the tension and agitations. The 21st CYNDAC therefore use this medium to urge the Honourable Minister of Niger Delta Affairs, Senator Godswill Akpabio to take his redemption mission of the Niger Delta Development Commission NDDC to its logical conclusion by making sure that the substantive board of the commission is sworn in.

“Words on the street is that the minister is more amenable to running a one man show through the sole administrator vehicle which gives him unilateral power over the running of the Commission,  though the 21st CYNDAC are not in tandem with this submission taking cognisance of the forensic audit of the Commission which is more or less the brainchild of the Honourable Minister,  it behooves on the minister to come clean on his plans for the inauguration so as not to give charlatans an avenue to rubbish his noble objectives about the Commission to downsize the board of the Commission is inimical to the representation of the various stakeholders in the region and thus is totally rejected by the 21st century youths of Niger Delta and Agitators with Conscience  ( 21st CYNDAC  ) and other stakeholders in the region.”