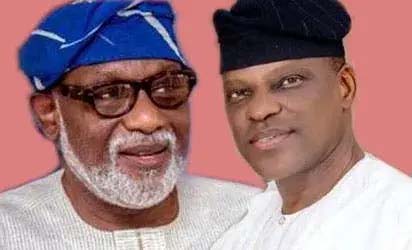 A Federal High Court in Abuja has dismissed a suit that challenged the emergence of Rotimi Akeredolu as the candidate of the All Progressives Congress (APC) in the last governorship election in Ondo State.

Similarly, the candidate of the Peoples Democratic Party (PDP) in October 10, 2020 governorship election in Ondo State, Eyitayo Jegede, and the party have closed their case and failed to call 400 witnesses to testify in the petition Jegede filed at the Ondo Election Petitions Tribunal seeking to nullify the victory of Governor Akeredolu.

Justice Inyang Ekwo, in a judgment on Wednesday, held that the suit filed by Mrs Olajumoke Anifowoshe was statute barred on the grounds that being a pre-election matter; it was filed outside the 14 days provided in Section 185(9) of the Constitution.

She prayed the court to void the outcome of the primary, from which Akeredolu emerged as APC’s candidate.

Justice Ekwo held that although the suit, originally filed on July 29, 2020 was instituted within the 14 days prescribed under Section 185(9) of the Constitution, it was wrongly commenced when the plaintiff chose to sue the Governor of Ondo State as against Oluwarotimi Akeredolu.

The judge said the amendment effected by the plaintiff on the originating summons, to substitute the Governor of Ondo State with Oluwarotimi Akeredolu, was done on August 13, 2020 outside the 14 days allowed by the Constitution.

The judge said the amendment of the originating process for the purpose of substituting the first defendant would have been in order if it was done within the 14 days allowed for the commencement of pre-election cases under Section 185(9) of the Constitution.

He noted that the Governor of Ondo State is not the same as Oluwarotimi Akeredolu, and that while the former is an office, the latter is a human being, who was a participant in the primary held on July 20, 2020.

The judge added that it was Akeredolu who participated in the primary, which is being challenged, and not the Governor of Ondo State, earlier sued by the plaintiff before the amendment was effected on the originating summons.

Justice Ekwo said, “When the plaintiff amended their originating summons on August 13, 2020 and substituted the initial first defendant (the Governor of Ondo State) with the present first defendant, Oluwarotimi Odunayo Akeredolu (SAN), (who actually participated in the primaries), the plaintiff created a constitutional debacle for herself by not considering the import of that decision against the provisions of S. 285 (9) of the 1999 Constitution (as amended),” the judge said.

Justice Ekwo faulted the argument by the plaintiff that the subscription of the Governor of Ondo State with Oluwarotimi Akeredolu (as the first defendant) was a mere misnomer.

“It must be understood that where misnomer is the issue concerning parties to an action, it must have to do with the correction of a typographical error or clerical mistake in the name of the party and not the replacement or substitution of party in a suit with another person as it happened in this suit.

“It is wrong for the plaintiff to use the process of amendment to substitute the Governor of Ondo State which they sued originally with Oluwarotimi Odunayo Akeredolu (SAN) and claim that the former was a misnomer.

“If the plaintiff now claims that they wrongly sued the Governor of Ondo State at the commencement of this suit, instead of the present first defendant, they cannot now say that it was a misnomer. It was without mincing words, a fatal error.

“The position of the plaintiff that the Governor of Ondo State at the time the action was filed was no other than the present first defendant is wrong in all ramifications.

“Misnomer will in appropriate circumstances operate to allow correction of letter(s) in a name or even the whole word that constitutes a name so that the person therein named is not mistaken for another entity.

“The substitution of a person or party with another person in the course of proceedings is outside the realm of misnomer.

“In this case, the plaintiff was bringing in the present first defendant through the backdoor in the course of proceedings in the name of a misnomer.

“It is neither plausible nor sensible to argue, as the plaintiff has done, that the amendment, which brought in the present first defendant dates back to when this suit was originally commenced.

“If the suit was improperly constituted ab initio, no amendment can cure such defect.

“I find that this suit was not instituted against the present first defendant, that is, Oluwarotimi Odunayo Akeredolu, SAN (who actually participated in the primaries of 20th July 2020) within 14 days as prescribed by Section 285(9) of the 1999 Constitution.

Meanwhile, the PDP candidate in the last Ondo governorship poll, Jegede, failed to call 400 witnesses to testify in the petition he filed to nullify the victory of Governor Akeredolu.

Jegede was the only witness that testified in the suit, as his counsel, Onyechi Ikpeazu, announced that the petitioners were closing their case at the resumed hearing on Tuesday.

The tribunal had given Jegede and the PDP nine days to call the over 400 witnesses listed to testify.

But Ikpeazu told the tribunal that they opted to narrow their case to the evidence presented before the court.

He said they were no longer interested in calling any witness.

Counsel to the Independent National Electoral Commission (INEC), Charles Edosomwan, urged the court to give him time to further study the petitions. 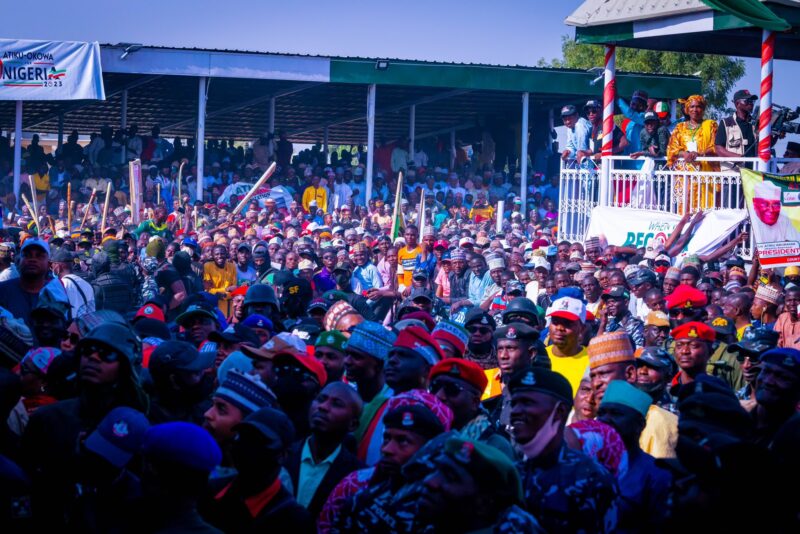 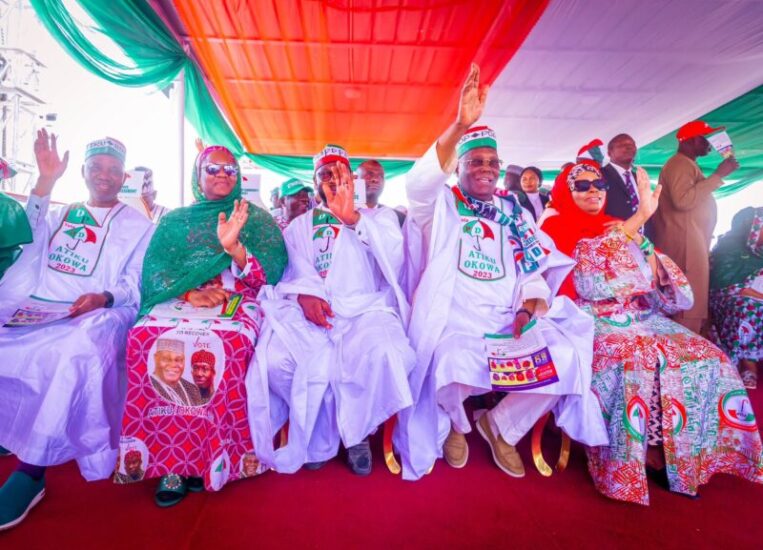