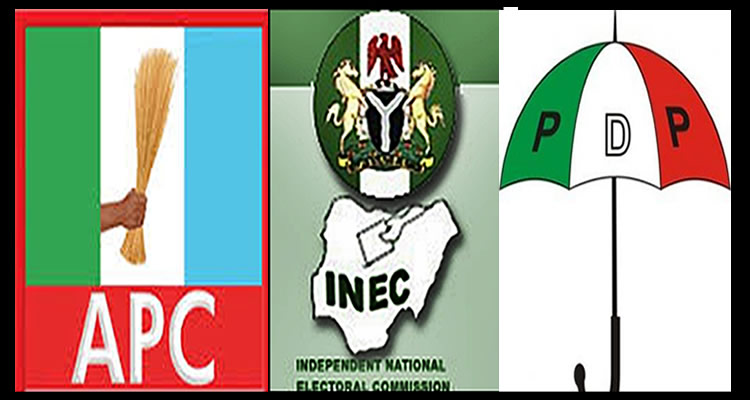 The Peoples Democratic Party (PDP) has called on the Independent National Electoral Commission (INEC) to deregister the ruling All Progressive Congress following the dissolution of the structures of the APC at all levels except the national caretaker committee.

Spokesman for the PDP, Kola Ologbondiyan, who said this in a statement, congratulated Nigerians, saying that their tormentor for five years, the APC, “has finally dissolved out of our political firmament.”

It said, “Now that the APC has become defunct, the PDP invites the Independent National Electoral Commission (INEC) to officially deregister the APC and recall its certificate of registration, given that it no longer has operational structures as required by law.

“In the same vein, INEC should immediately declare the seat of all lawmakers elected on the platform of APC at the federal and state levels as vacant and commence the process of bye-election to fill the seats, as required by law.

“Furthermore, government agencies, civil society organisations, as well as the international community, should immediately gazette the APC as a defunct political organization in our country.

“Nevertheless, the PDP invites all leaders of the fizzled APC to get ready to answer Nigerians for their misdeeds, and not to think they can get away with their atrocities by forming or joining another political party.”

The PDP added, “With this exit, December 8, 2020 has gone into the history of our nation as liberation day, especially given the spontaneous jubilation by Nigerians over this step towards political oblivion by a political party that has brought so much pain on them.”

But in its reaction, the APC described the PDP’s statement as reckless, adding that the party was lacking in focus and remained a platform that indulged in beer parlour ranting.

The APC acting National Publicity Secretary, Yekini Nabena, in a press statement on Tuesday, noted that the main opposition party whose reconciliation committee led by Bukola Saraki publicly rebuked Its National Chairman, Uche Secondus, could not be taken seriously.

The statement said, “The All Progressives Congress (APC) had initially dismissed an incomprehensible statement credited to a spokesperson of the Peoples Democratic Party (PDP) as fake until further checks confirmed its authenticity.

“In its latest beer parlour rant, the PDP has called on the Independent National Electoral Commission (INEC) to deregister APC and declare vacant the seats of all APC lawmakers. If the PDP assumes this as its standard of opposition politics, then our democracy is in danger. It is now clear that the PDP’s disillusion following their rejection by Nigerians in the 2011 and 2019 general elections has degenerated into senility.

“It is common knowledge that the PDP leadership is currently facing a serious crisis of confidence as a result of it rudderless leadership. However, it will seem that the PDP crisis has been grossly underplayed. How does one explain the public rebuke by the former Senate President, Dr Bukola Saraki to the PDP National Chairman, Uche Secondus to stay clear of the party’s reconciliation efforts?

“With the PDP as the supposed ‘main opposition’ lacking the capacity to provide rigorous and intelligent interrogation of the policies and programmes of the President Muhammadu Buhari-led APC administration, we reiterate our frustration that the PDP is pushing Nigeria into a one-party state which the APC does not subscribe to. In place of the failed PDP, we repeat our call to other opposition parties to seize the opportunity and play the true role of opposition which our democracy and governance needs to flourish.

“Finally, it is commendable that the PDP has taken a keen interest in the APC’s internal party processes, particularly the virtual APC National Executive Committee (NEC) held on Tuesday. However, it is our sincere hope that the PDP learns a thing or two on proper party management, progressive politics and internal democracy. The PDP can start by paying its staff salaries.” 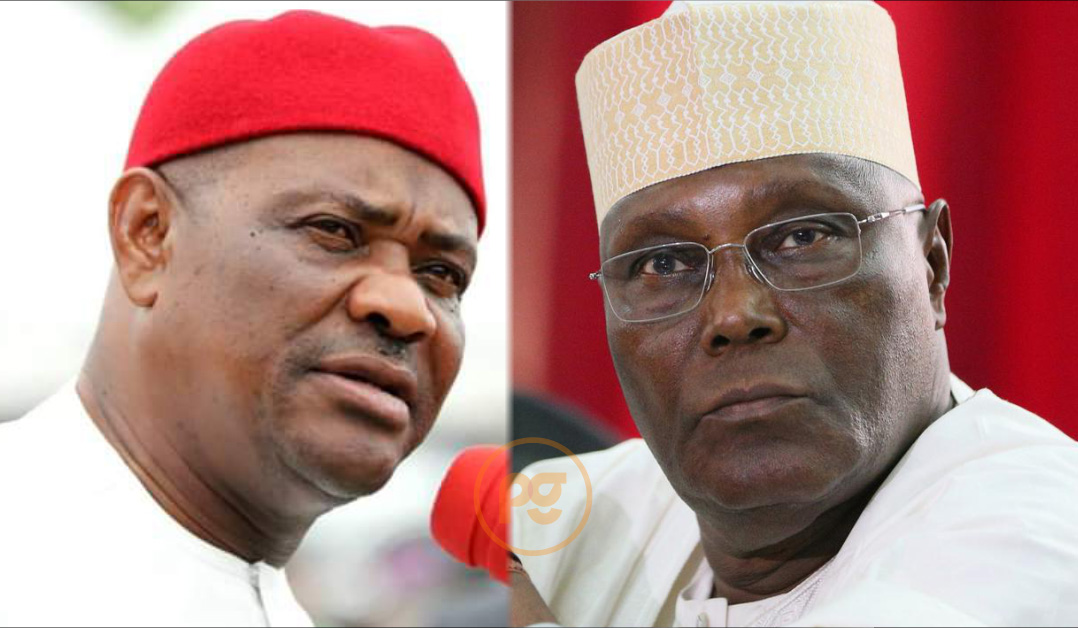 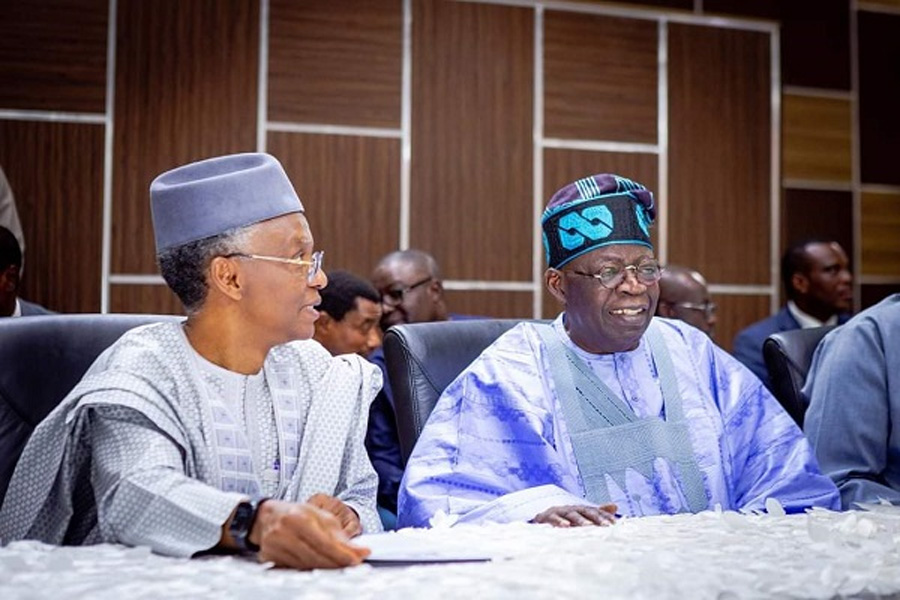