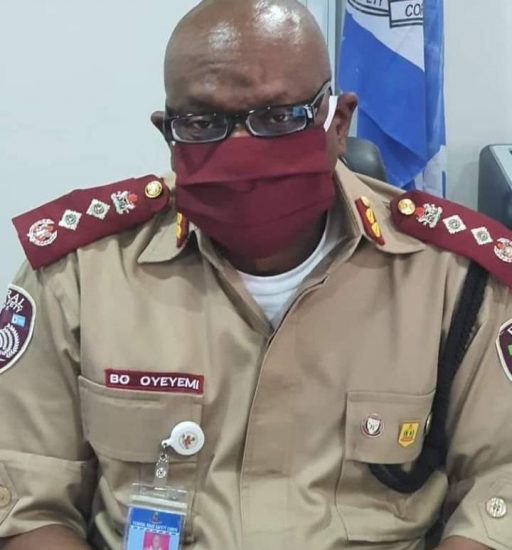 Thirty-three officials of the Federal Road Safety Corps have been arrested in different parts of the country for alleged extortion of motorists on highways.

The arrests were carried out by a combined team of the Independent Corrupt Practices and Other Related Offences Commission, ICPC, Department of State Services and the FRSC.

According to a statement on Friday by the ICPC spokesperson, Azuka Ogugua, through a joint operation, Operation Tranquility V, raids were carried out simultaneously in five locations nationwide.

The ICPC stated, “The operation also yielded the recovery of a total sum of #45, 870 from the suspects which was alleged proceeds of their extortionate activities.

“While the suspects have been granted administrative bails and further investigation ongoing to ensure that those culpable are appropriately punished, it is noteworthy that the ICPC is determined to sustain the operation to rid Nigeria’s highways of officials who extort money from road-users.”