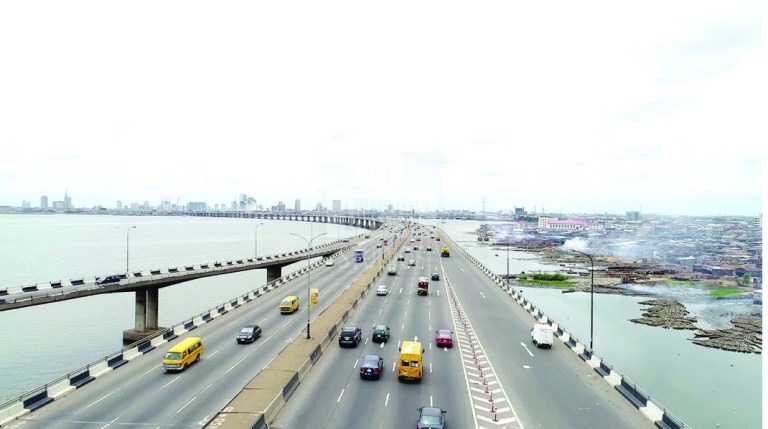 The Federal Government has announced a 72-hour total closure of the Third Mainland Bridge after celebration, with effect from 12 midnight of December 25.

According to the Federal Controller of Works, Lagos, Mr Olukayode Popoola, the closure is meant to give the contractor handling the bridge repair the required quietness to fix three expansion joints.

He also said the MFM-Magboro section of the Lagos-Ibadan Expressway would be closed for 48 hours for installation of cross beams on a flyover project.

Popoola said the construction work on the Third Mainland Bridge had reached the stage for casting of concrete on three expansion joints.

He said, “There is going to be a total closure of Third Mainland Bridge in order to allow for the casting of three expansion joints on the Island-bound lane

“The effective date of the closure will be from 12:00 midnight on 25th of December. So, people will be allowed to use the Third Mainland Bridge to celebrate Christmas.

“By the time the Christmas is winding down which is 12:00 midnight, we are going to close it so that we will be able to cast the concrete on Saturday the 26th and 27th.

“And we need about 72 hours for this concrete to set. Therefore, the opening will be on December 28th midnight – that is 72-hour closure.

“This is to prevent vibration of the bridge. If we allow vehicles to be moving on one lane, there is going to be vibrations and the concrete will not set properly.”

The controller said that all the alternative routes are in good condition and traffic regulatory agencies would be deployed to effectively divert and manage traffic.

He appealed to road users to cooperate with traffic regulatory agencies.

Popoola said the 48-hour partial closure of the Lagos-Ibadan Expressway would commence December 28 and end December 29.

He said, “The contractor, Messers Julius Berger, wants to install cross beams at Kilometre 16, that is, around MFM.

“That area will be cordoned off; there will be closure within that section from 12 noon on 28th of December and it will be opened to traffic by 5am the following day.

“200 metres to get to that particular location, we have diversion and another diversion 200 metres away from that place; one lane will be opened to traffic; it is only one lane we are closing to traffic at a time.

“The first lane that we are going to close is outward Lagos, which is the Ibadan-bound carriageway. We will close it on the 28th.

“Then the second day, which is 29th, we are moving to the other lane, which is inward Lagos. The same 12 noon to 5am.”

He appealed for patience and understanding of road users, saying that the construction was part of the progress that the Federal Government had achieved on the project.

“We regret all the inconveniences and hardship this might have created,” he said.

He said that all the construction zones had been cleared and the highway had been opened to traffic which was responsible for the seamless movement on the road.

The Third Mainland Bridge in Lagos has been partially shut since July 24 for another round of rehabilitation work.

The repair expected to last six months was extended by one month due to the recent #EndSARS protests, extending the completion date from January 2021 to February.

The 11.8km bridge is the longest of the three bridges connecting Lagos Island to the Mainland.

Constructed in 1990, the bridge was adjudged as the longest in Africa until 1996 when the October 6 Bridge in Cairo, Egypt was completed.

The reconstruction/rehabilitation of the Lagos-Ibadan Expressway on the other hand was flagged off in 2013 by former President Goodluck Jonathan and was awarded to two firms. 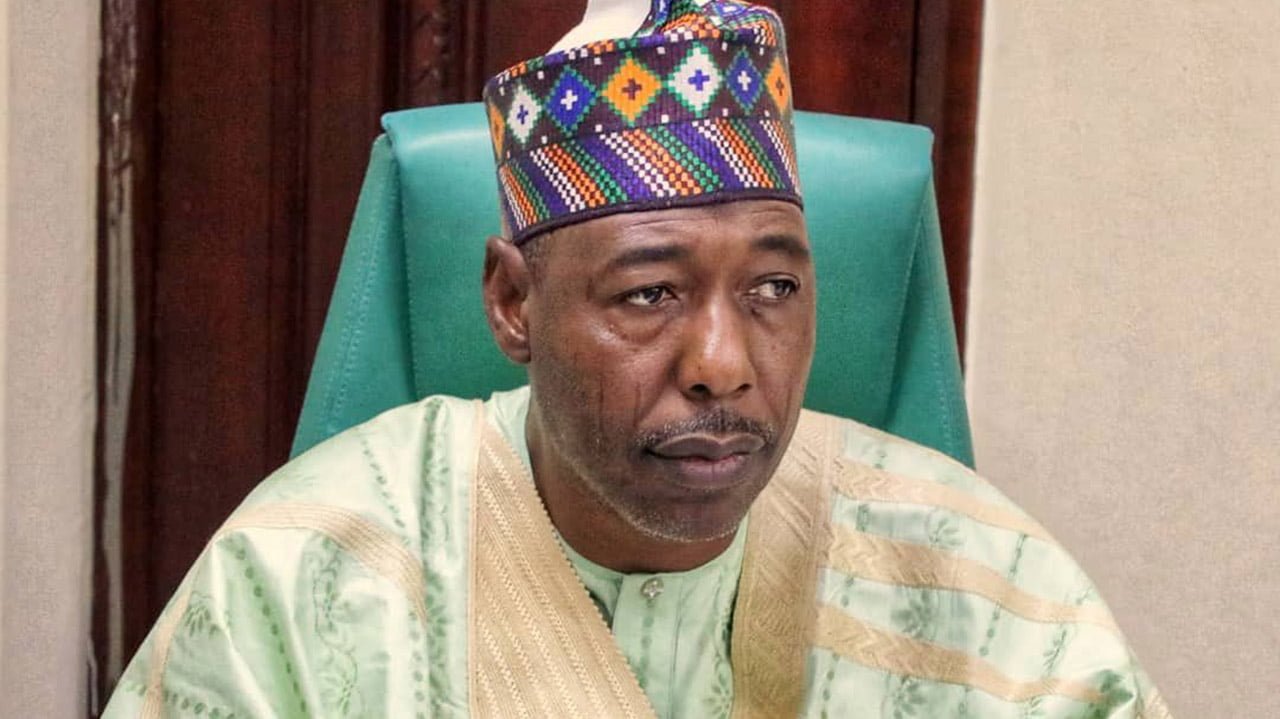 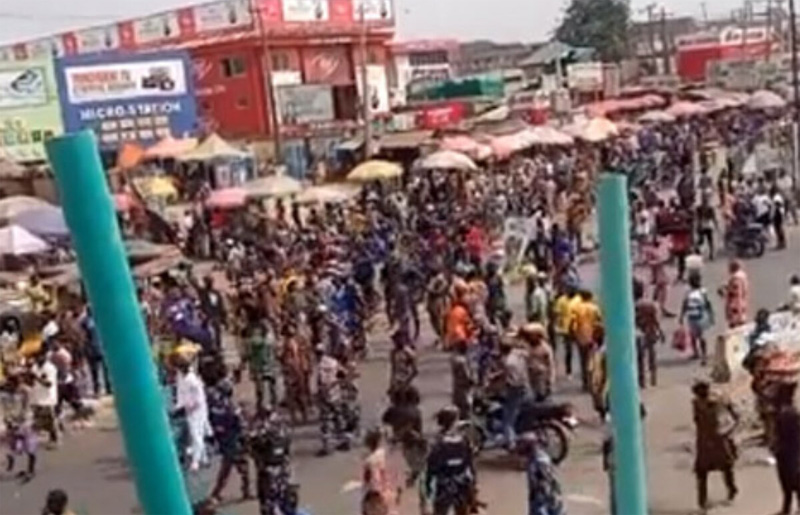