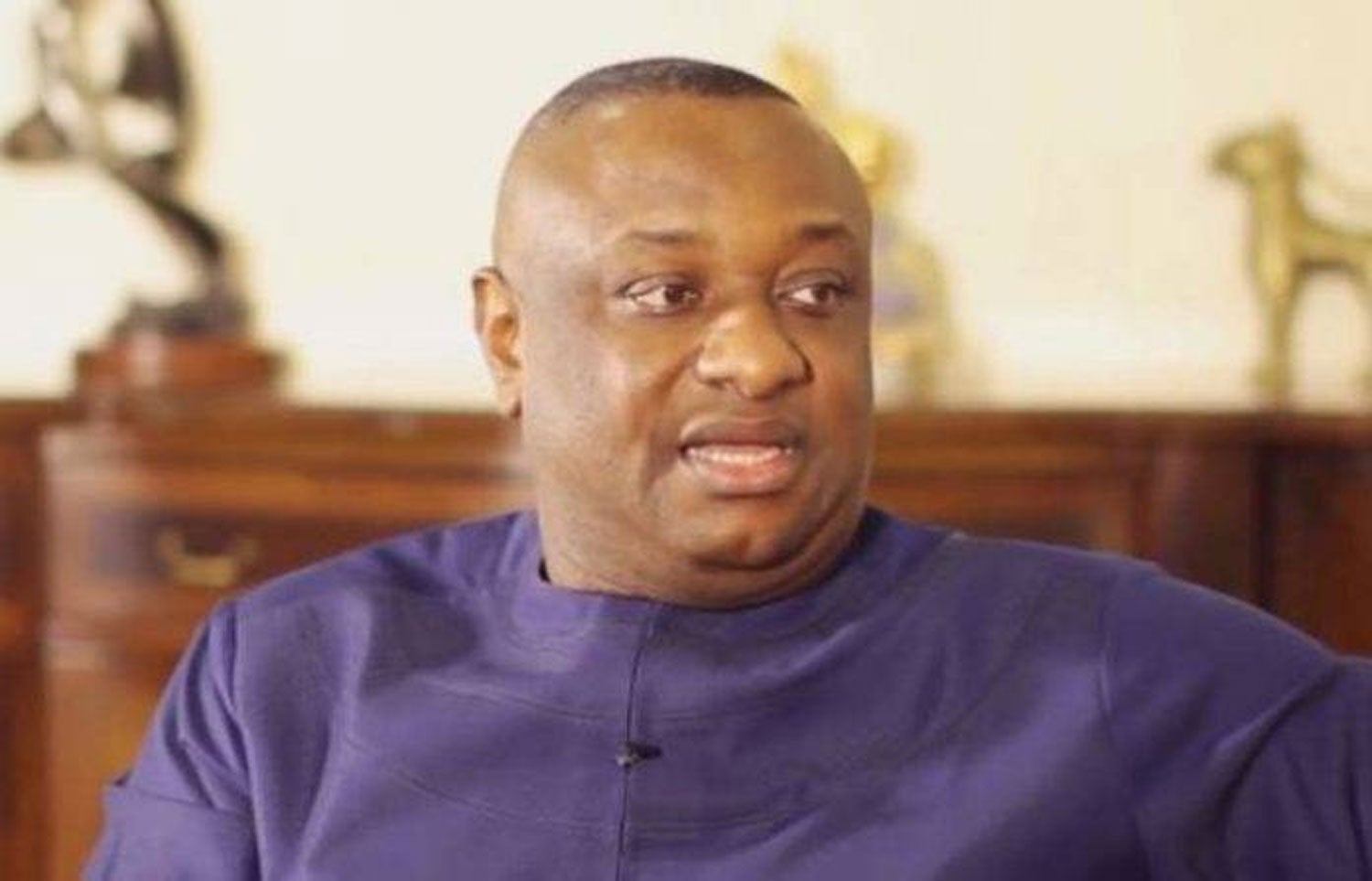 Minister of State for Labour and Employment, Festus Keyamo

Minister of State for Labour and Employment, Festus Keyamo, has said the panel set up the Lagos State Government to probe police brutality was illegal and a waste of time.

He said state government had no powers to probe the military and police being agencies of the Federal Goverbnent,

Keyamo, however, said his comment was not the position of the Federal Government but his personal opinion as a Senior Advocate of Nigeria.

The National Economic Council (NEC) had in the wake of violent EndSARS protests against police brutality of 2020, directed states to constitute Judicial Panels of Inquiry to investigate complaints against the Special Anti-Robbery Squads (SARS) and other police units.

A total of 28 states had set up panels, which submitted their reports to the governors.

However, trouble started after the Lagos panel submitted its report, which was eventually leaked.

In the report, the panel indicted the military and the state government while it declared that 11 people lost their lives at Lekki tollgate.

It also recommended the prosecution of soldiers and some policemen.

The Federal Government had earlier dismissed the report as fake, insisting that it was “tales by moonlight”.

When he appeared on a live programme of Channels TV, Keyamo said the panel lacked the locus standi to probe the military and the police by virtue of the 1999 Constitution (as amended).

He added that only the Federal Government can investigate the military and police.

“For me, that panel was an illegal panel. It is totally illegal. All lawyers who are listening to me should go back and read to the Tribunal of Inquiry Act of Lagos state.

“It says that the governor will have power to inquire into the conduct of any person and chieftaincy matters and any matter that would promote the good of the public.

“However, any person there was defined in section 21 to mean public officers of the state. It is defined to mean somebody within the public service of the Lagos state or the local government as the case may be.

“However, if you look at section 21 again of the tribunal of inquiry law, it says that it has to be within the legislative competence of Lagos state.

“In other words, it is only a person over which whom the Lagos state has control that they can inquire into their conduct. If you don’t have control over me, you can’t inquire into my conduct.

“The policemen, the armed forces, the military are not officers of Lagos state. They are officers of the federal government.

“By virtue of the constitution, it is only the federal government that can control the conduct of policemen and the military. Lagos state cannot be in control, cannot legislate too regarding police matters and military matters.

“To inquire into the conduct of policemen and military, no state government can’t do that.”

No case of Omicron COVID variant in Nigeria – NCDC