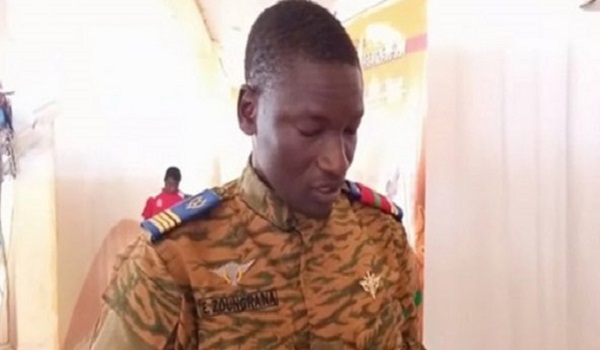 Lt-Colonel Emmanuel Zoungrana of Burkina Faso Army has been arrested by the national gendarmerie, according to Jeune Afrique.

For several hours the news had circulated on social networks, on the arrest of a Burkinabe army officer, about an “attempted coup d’etat.”

According to the magazine, “for several months, Burkinabe authorities feared that the security context of the country would push some officers to attempt a coup”.

41-year-old Lieutenant- Colonel Zoungrana is suspected of having instigated an attempted coup.

Several other soldiers were reportedly arrested,” according to the Jeune Afrique newspaper while citing several security sources.

JA, General Barthélemy Aimé Simpore, Minister of the Armed Forces, indicated that the authorities “will soon officially send a communication on this issue”.

The Lieutenant- Colonel is a writer and author of several works. We can cite “The Ace of Spades in stampede”, “Cherished children
“Marwèlle”, “the bitter child”, “Sentinels” (…).

According to his biography, Emmanuel Zoungrana entered the Military Academy of Kadiogo (PMK) in 1993.

He obtained a French baccalaureate in 2000, with a record in philosophy. In October of the same year, he joined the School of Officer Cadets of Togo from where he obtained his Second Lieutenant diploma in 2003.

He completed several training courses in Morocco and France

The lieutenant-colonel had until then been the corps commander of the 12th commando infantry regiment and at the same time served as the commander of the western sector of the grouping of northern security forces.

Flight cancellations top 2,500 in another chaotic day for air travel 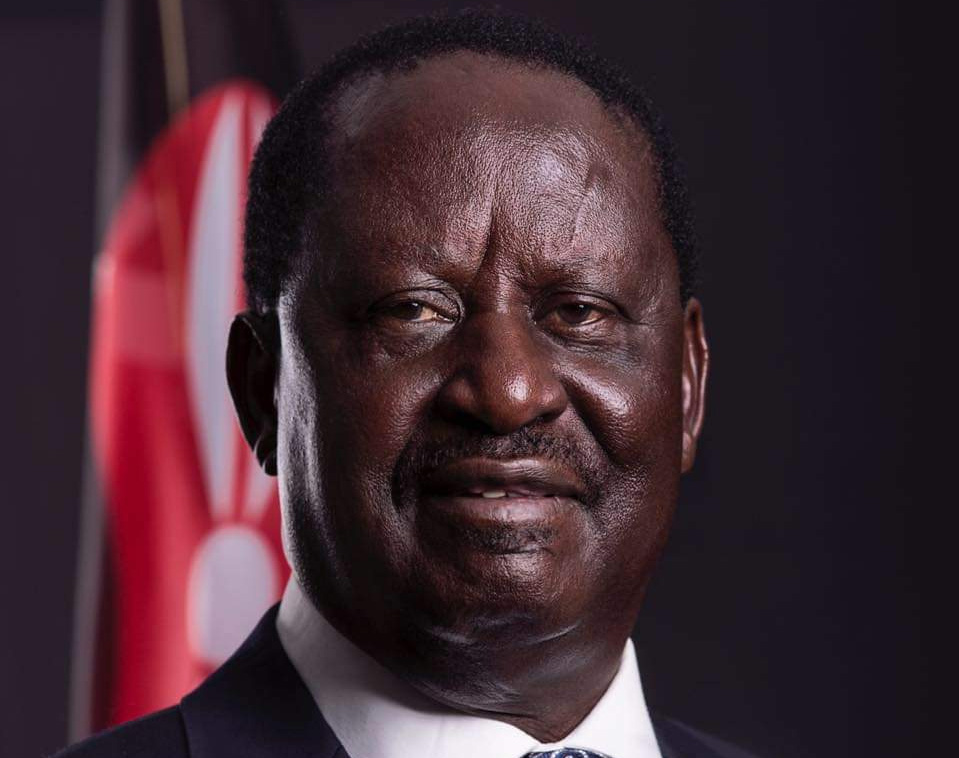 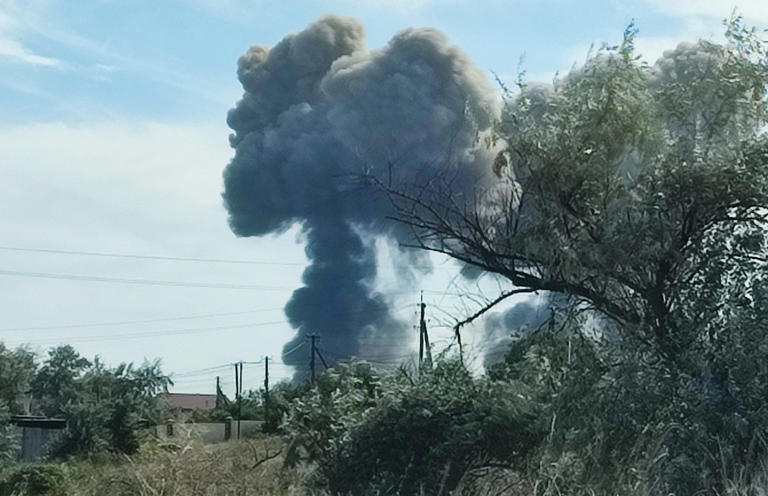 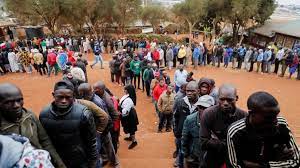