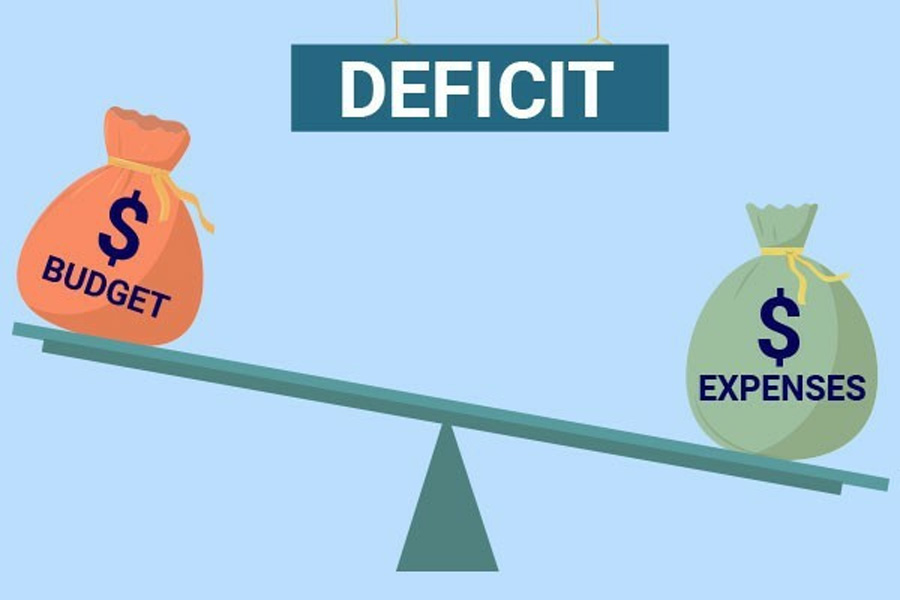 The budget deficit has risen to at least N30.58tn in the last seven years.
This is according to data from budget implementation reports for the third and fourth quarters of 2015; the four quarters of 2016, 2017, 2018, 2019, 2020; the first three quarters of 2021; and the first four months of 2022.
According to Investopedia, a budget deficit occurs when expenses exceed revenue.
An analysis of the reports on the Budget Office of Nigeria’s website revealed that Buhari’s administration had spent at least N54.98tn on budget implementation since its inception but has only financed this spending with N24.39tn, leaving a deficit of N30.58tn.
A breakdown of some of the expenses revealed that the present administration had spent at least N23.66tn on personnel costs, pensions, overhead costs, presidential amnesty programme, other service-wide votes, and special interventions.
A minimum of N14.13tn has been spent servicing domestic and foreign debts, and at least N10.47tn has been spent on capital expenditure.
According to the reports, this deficit financing has been largely financed by government borrowing. The budget implementation report for Q4, 2015 said, “The FGN has arranged to raise short-term credit from the CBN through the mechanism of Ways and Means subject to a ceiling of 12.5 percent of FGN’s revenue.
“This amount will be retired and therefore not considered as new borrowing outside the borrowing approved to finance the budget deficit. However, due to current fiscal challenges, the CBN had agreed to increase the Ways and Means advances threshold hence the FGN’s ability to raise N615.96bn from this source.”
Since allowance for raising the ceiling was made, total borrowing from the CBN has hit N19.01tn in April 2022 from N648.26bn as of June 2015.

Also, the nation’s total debt profile hit N41.06tn as of March 2022 from N12.12tn, according to the Debt Management Office.
A document titled ‘Public Consultation on the Draft 2023 – 2025 MTFF/FSP’ presented by the Minister of Finance, Budget & National Planning, Mrs. Zainab Ahmed, said, “Revenue generation remains the major fiscal constraint of the federation. The systemic resource mobilization problem has been compounded by recent economic recessions.”

Recently, the Monetary Policy Committee of the Central Bank of Nigeria raised concerns over the nation’s debt sustainability. It said the Federal Government’s debt profile was worrying and noted that there was a need for it to urgently diversify its revenue base.
Commenting on the story, economists stated that a high deficit was not good for the economy and might cause inflation, recession, and slow down growth.
Speaking to a reporter, an economic expert, and seasoned academic at the University of Uyo, Professor Akpan Ekpo, said, “This shows that expenditure has eclipsed the revenue, because they have to borrow, which is why there is a deficit.
“They can’t raise enough domestic resources to finance spending. That gap is a deficit. Talking about GDP, by the rules, it should not be more than a certain percentage of GDP, but it has exceeded that. And when you borrow, you have expectations of borrowing because if you are not transparent, we don’t know what you are borrowing for.
“If you are borrowing to finance recurrent and overhead, it is not good for the economy. If you borrow to finance capital projects, in the long run, even if you have a deficit, it will have a positive multiplier effect. The deficit, if it is used to finance recurrent, is problematic to the economy.

“One way of solving that is to raise more of domestic revenue or cut down on expenditure that is not needed, especially, the cost of governance. There is a need to check the expenditure profile and cut down on it. Or we could do expenditure switching, where unimportant items are switched with important items.
“We are spending more than we can raise resources and we are not spending it on hard infrastructure.”
Associate professor of Economics at the Pan-Atlantic University, Lagos, Olalekan Aworinde, added that the deficit was being financed by either government borrowing, sales of government properties, or printing money.
According to him, any of these options had implications for the economy. He stated, “Loans can be good and can be bad. A loan is good if it is used for productive expenditure, but if it is used for recurrent expenditure or consumption expenditure, this is not bringing back any returns.
“If the component of this deficit is majorly recurrent expenditures, it shows that we are unlikely to have any growth. There isn’t going to be any revenue coming out from there. The implication of this is that we are likely going to have stunted growth. Stunted growth in the sense that we are not likely going to have an increase in the total values of goods and services that are produced in the country.
“If care is not taken, we are likely going to slide into recession.”
He added that financing the deficit through sales of government properties would mean the government was reducing its asset base, which did not speak well for the economy.

NBA to petition NJC over imprisonment of human rights lawyer 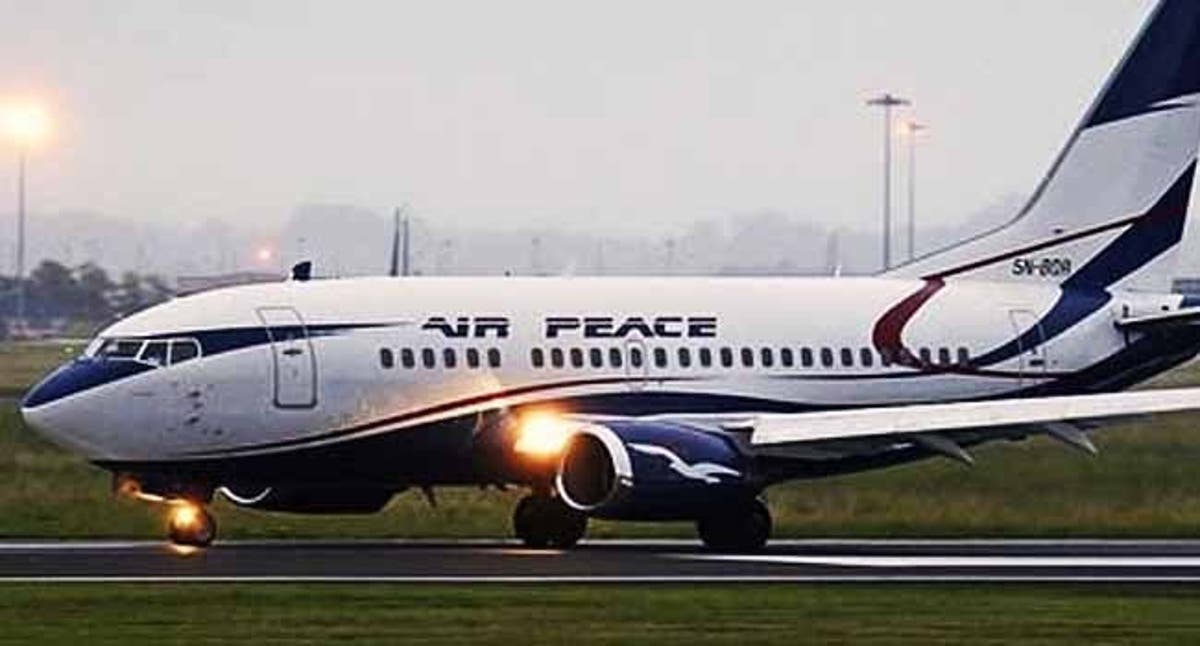 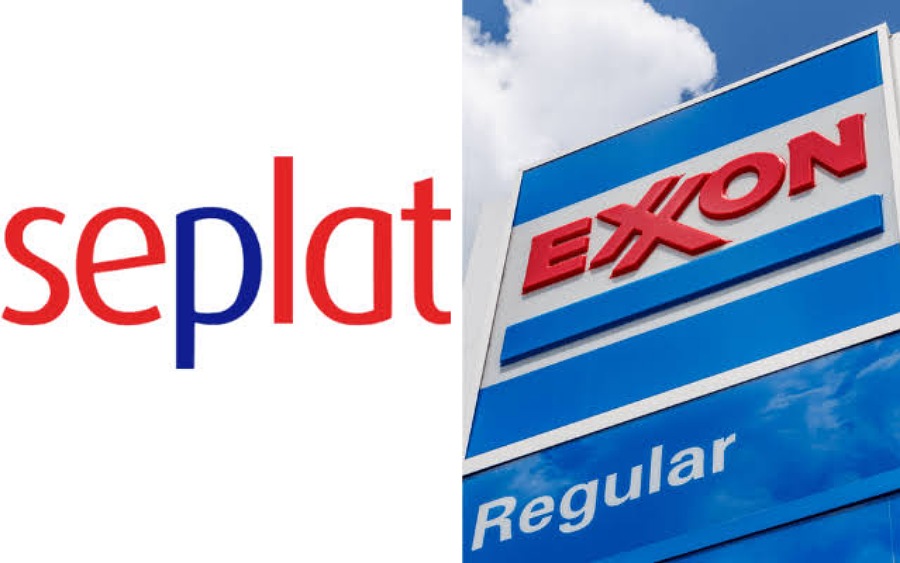