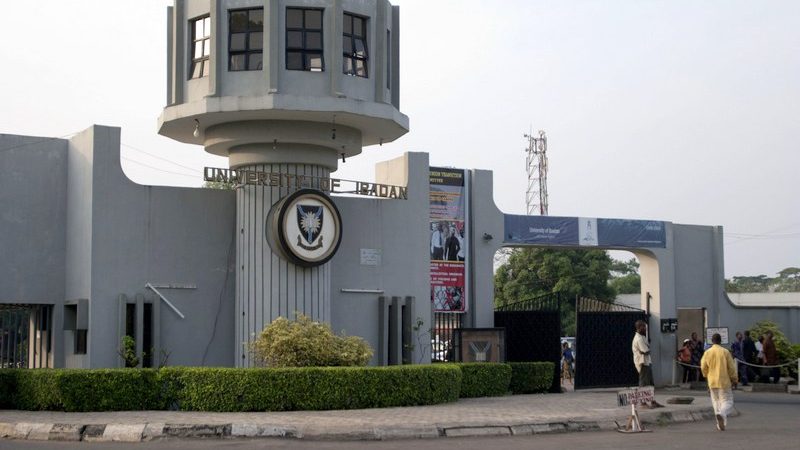 He noted that the platform for e-voting by the committee to select a new vice-chancellor for the institution was allegedly compromised and manipulated.

“There were two windows associated with the platform, one was meant to display the cumulative votes for each candidate. The other was to display the actual votes that accrued to each of the contestants.

“At the beginning of the exercise, a request was made for the open display of the voting process for close public viewing to ensure transparency; unfortunately, this was not done.

“Instead, the tellers were given a link through which they could check vote counts.

“What was accessible through the link was the first window, which displayed the cumulative votes, denying the tellers access to the second window which should display the actual votes accruing to each of the contestants,” he said in the petition.

Other petitions, directed to the council chairman of the institution, cited various alleged irregularities in the process of appointing a new vice-chancellor for the university.

The petitioners stated that the result of the September 21 election of the two members by the committee was not free and fair.

They requested the council committee to set up an investigation to look into the electoral process.

“I am also constrained to request that the entire election and the results released be nullified.

“Let there be a repeat election to be organised by an external body and monitored by the Joint Council Senate Committee”, one of the petitioners said, pleading anonymity.

Also, pleading anonymity, another petitioner said, “The list (and details) of eligible members of the senate member who had been accredited to vote in the election was not displayed (hard copy or electronically) before the election to enable confirmation of details and validation of those eligible to participate in the election”.
He said that the distribution of the votes in the final result released did not follow the distribution expected of “free and fair” elections.

“There are confirmed reports of conference voting in some offices on campus.
“This violates the most important principle of e-voting which is the enablement of individual voting from individual personal computers.

“The question begging for an answer is if the voters who undertook conference voting normally go to the said offices to read their emails on a daily basis,” the petitioner said.

He noted that the platform for e-voting was allegedly compromised and manipulated.

Others who spoke with the News Agency of Nigeria on condition of anonymity, said that the whole process for appointing a new vice-chancellor for the institution was compromised.
But Tunji Oladejo, the Public Relations Officer of the institution, in an interview, denied receiving any petitions written to discredit the process of appointing a new vice-chancellor for the university.

“I am not aware of any petition written to the Council Chairman Nde Waklek who is also the Pro- Chancellor, University of Ibadan,” Oladejo said