Operatives of the Ogun State Police Command have arrested seven suspected ritual killers in different parts of the Abeokuta metropolis.

They were arrested following a report lodged at Bode Olude divisional headquarters by one Abraham Okosun.

The complainant told the police that he had visited his brother, one Sunday Okosun, at Agbara village via Mawuko Abeokuta, only to discover that the brother had been brutally murdered with his remains dismembered.

The Police spokesman, Abimbola Oyeyemi, told newsmen in Abeokuta that following the report, the DPO Bode Olude division, DSP Durojaye Rotimi, led his team of detectives to the scene.

According to him, the team while acting on credible information, traced and apprehended Lekan Oladipupo, who on interrogation confessed to being the actual person who shot and killed the deceased with his Dane gun.

Oyeyemi said his confession led to the arrest of the other six suspects.

He said during separate interrogation, each of the suspects “narrated their respective roles in the gruesome murder of the deceased and others who have been killed in similar circumstances.”

He said: “Lekan Oladipupo informed the police that his own role is to look for their victim, usually in the bush around mawuko area and shot such unfortunate person to death.

“He will then contact Sulaiman Aremu, who will butcher the corpse of the victim and remove vital parts to be distributed to their standby customers.

“The suspects confessed to have killed not less than four persons in similar circumstances and that their bodies parts were used for money-making ritual.

“They also informed the police that they have code names for each human part whenever they want to request for it from their butcher man.

“For example, they normally referred to human head as ball, the heart as a transformer, while the hands are codenamed as fans.

“The gun and cutlass they used for the dastardly act have been recovered.”

Oyeyemi quoted the Commissioner of Police, Lanre Bankole, to have ordered that the suspects be transferred to the homicide section of the state Criminal Investigation and Intelligence Department, for discreet investigation with the view to charging them to court as soon as possible.

Related Topics:arrestedFeaturedOgunritual killers
Up Next 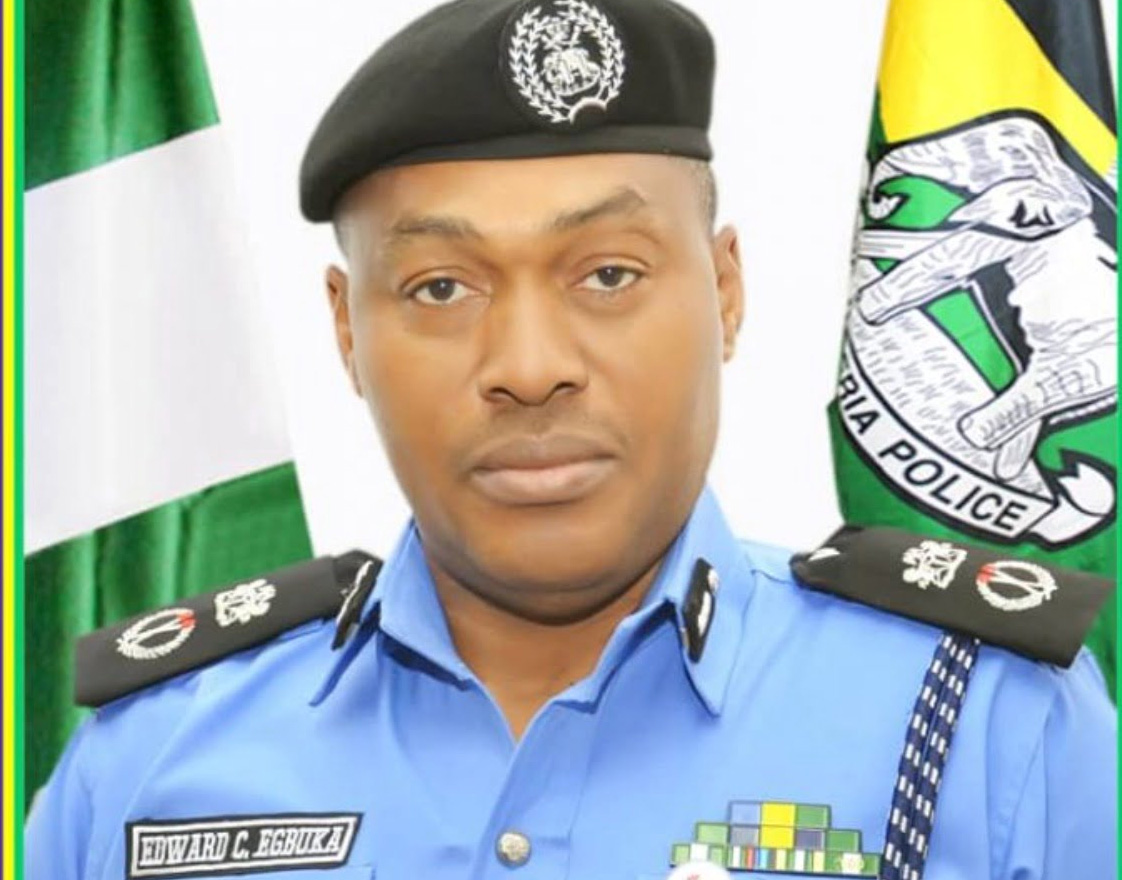 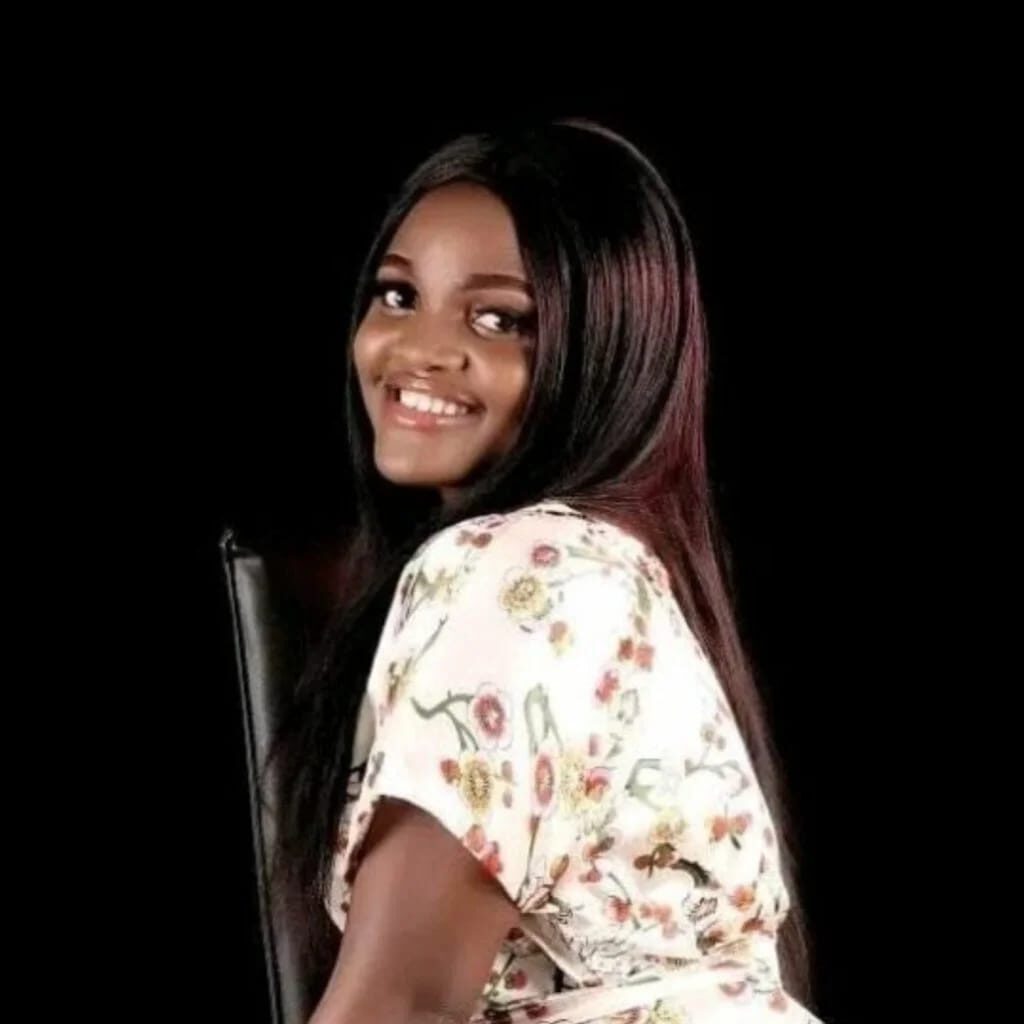 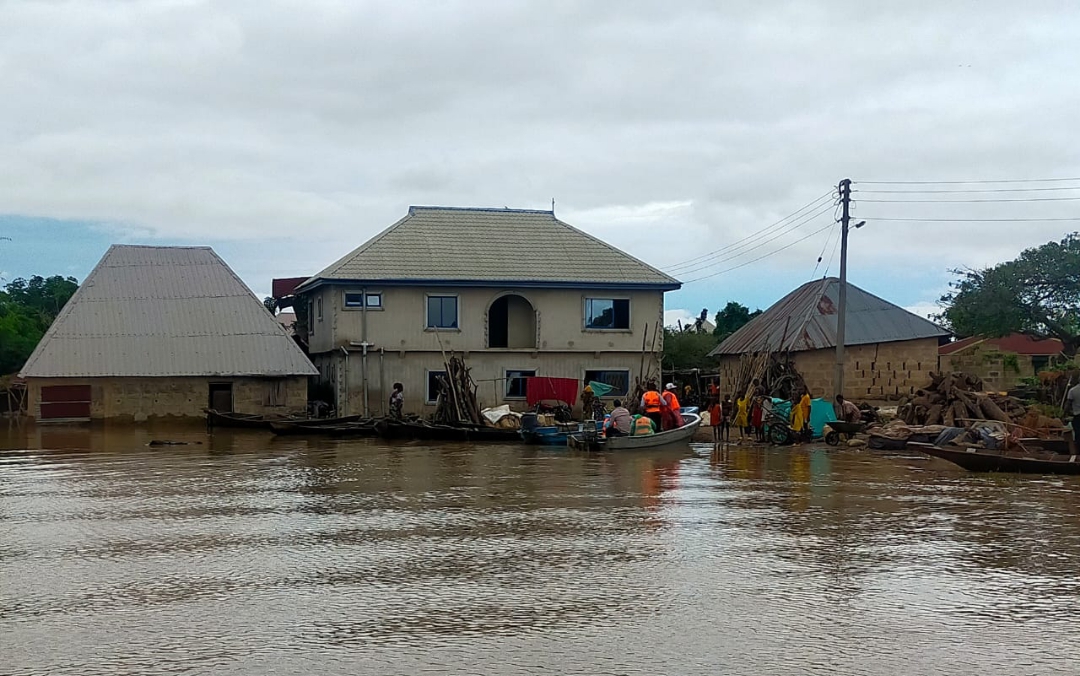 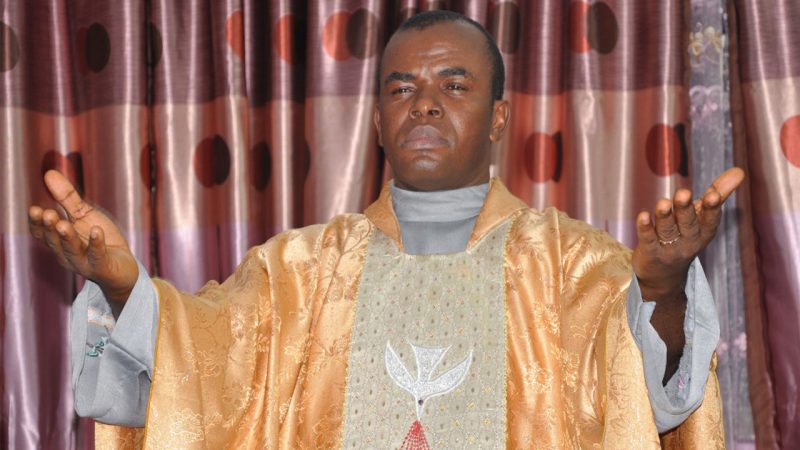