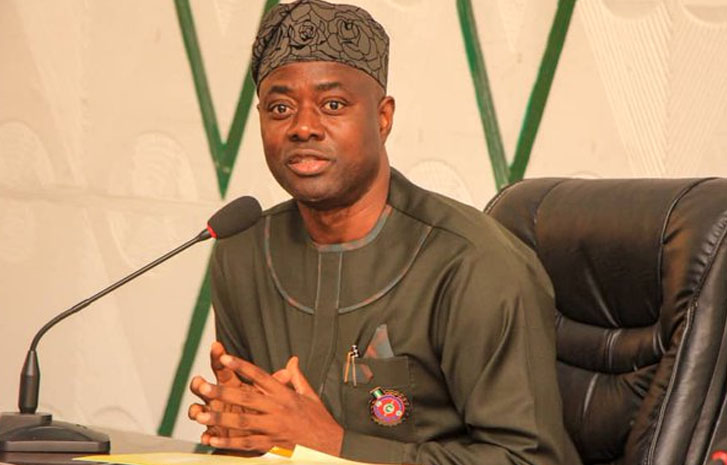 Some aides of Oyo State Governor, Seyi Makinde, have been accused of backing hoodlums terrorising the people of Ibadan, the state capital.

Residents of Ibadan communities have been living in fear following increased attacks by hoodlums in different parts of the city.

Olayanju said some aides of the governor had in the past pleaded with the agency to set free hoodlums arrested in connection with civil disturbances in parts of the state capital.

But he declined to mention the names of the fingered governor’s aides.

He said, “Some people would come to plead that we should release those arrested. We arrested some in (Ibadan) North-East less than a week ago and one SA (Special Adviser) was running around begging us. He came and met me around NTA and I told him that we had handed them over to the police at Yemetu. I won’t mention the name. He is the SA to the governor; some are chairmen; some are lawmakers seeking such a favour.”

Magistrate collapses during protest over unpaid salary in Calabar