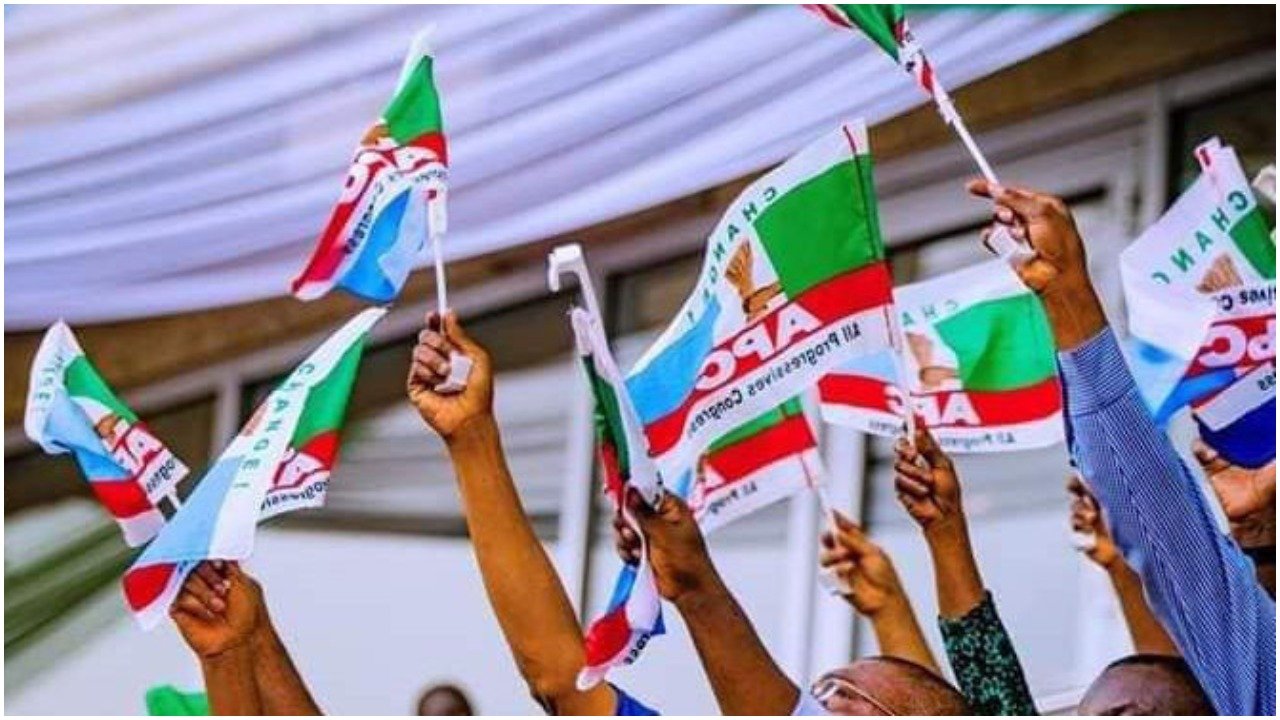 The ruling All Progressives Congress, APC, may dare the Independent National Electoral Commission, as it has vowed to proceed with its March 26 National Convention.

The party has dismissed a letter written to it by INEC on the need to give the commission a fresh 21-day notice for its national convention slated for March 26.

The party also clarified that Yobe State Governor, Mai Mala Buni, remained the National Chairman of the CECPC, saying the Niger State Governor, Abubakar Sani Bello, is only operating in an acting capacity.

The spokesman for the party’s CECPC, Mr Ismaila Ahmed, disclosed this at a news conference in Abuja, on Friday.

He said, “It is pretty simple. I don’t know why this is a complicated issue for a lot of people to understand. Since the inception of this CECPC on June 25 2020, whenever the chairman is not around and Governor Sani Bello is around, he acts on behalf of the chairman.

According to him, the APC has given appropriate notice to INEC for its March 26 national convention.

He said the party had earlier intimated the commission of its intent to conduct its national convention on February 26 and that what is now required for its new date of March 26 is simply a notice of an adjustment and not a fresh 21-day notice.

“I am not only a youth leader or an interim Spokesperson for the party, I am also a lawyer and we have served a notice to INEC for the 26th of February earlier and we served that notice on 5th February. That was the required 21 days. If you are going to make any adjustment to that date, all you need is a letter making an adjustment to the date.

“We don’t need another 21 days and that letter was written about two weeks ago. Immediately we realized that we couldn’t hold it on the 26th of February.

“The moment the CECPC agreed on the 26th March, that letter was written to INEC and they have accepted the letter. So, that is long gone. It is not an issue. The issue of the date of the Convention is not an issue, not in INEC, not certainly with us. That is settled. It is sacrosanct. We have complied with all the requirements and we have notified INEC as appropriately expected of us.”

Buni had visited President Muhammadu Buhari, in London, to tell his side of the story on happenings in the APC and to hear directly from the head of state on his status in the CECPC.

He reportedly went to London from his sick bed in Dubai.

INEC had in a letter dated March 9, 2022 and signed by its Secretary, Rose Oriaran-Anthony, drew the attention of the APC to the need to comply with extant regulations.

“The Commission draws your attention to the fact that the notice for the meeting was not signed by the National Chairman and National Secretary of the CECPC (Buni and Akpanudoedehe) contrary to the provision of the Article 1.1.3 of the Commission’s Regulations and Guidelines for Political Party Operations (2018).

“Furthermore, the APC is reminded of the provision in Section 82(1) of the Electoral Act 2022 which requires ‘at least 21 days’ notice of any convention, congress, conference, or meeting convened for the purpose of ‘merger’ and electing members of its executive committees, other governing bodies or nominating candidates for any elective offices.’

“While hoping these issues are noted for compliance, please accept the assurance of the Commission’s warm regards.”

On the National Executive Committee meeting slated for next Thursday, the party said it would ratify the March 26 Convention date and update the house on the journey so far.

Ismaila Ahmed said the party’s Legal Adviser, Prof. Tahir Mamman, would address the public once some issues regarding the NEC meeting are clarified, adding that notices had been sent out for the NEC meeting.

The CECPC has excluded its National Secretary, Senator John James Akpanudoedehe, from the list of members saddled with fresh responsibilities.

Meanwhile, immediate past Director-General of the Progressive Governors’ Forum, Salihu Lukman, has asked the party to probe some governors who he accused of working with Governor Buni to frustrate the party from holding its national convention.

He said, “There are known collaborators of His Excellency Mai Mala who have colluded with him to ensure that all attempts to organise the APC National Convention are blocked.

“Three governors who are known and must also be called upon to account for their roles in undermining decisions to organise the APC National Convention are His Excellency Yahaya Bello of Kogi State, His Excellency Hope Uzodimma of Imo State and His Excellency Dapo Abiodun of Ogun State.

“There are other party leaders, including Senator Uzo Kalu who have actively supported His Excellency Mai Mala to undermine the decision to organise the National Convention of the party. March 17, 2022, APC NEC should initiate processes of a disciplinary hearing in line with provisions of the APC Constitution to sanction all these leaders, if found guilty.” 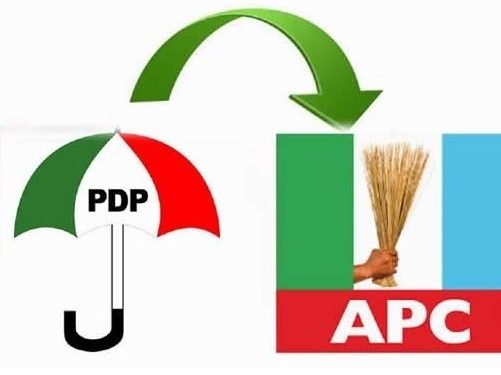 A member of the House of Representatives from Kebbi State, Bello Yakubu, has returned to the All Progressives Congress (APC) about four months after leaving the party for the Peoples Democratic Party (PDP).

The lawmaker representing Birnin Kebbi/Kalgo/Bunza federal constituency said he rejoined the APC following calls by his supporters to do so.

He lost his bid for re-election into the lower chamber of the National Assembly under the PDP in May this year.

Speaking with journalists on Monday in Birnin Kebbi, the Kebbi capital, the lawmaker said, “APC has been my party, and I came to realise that politics in our dear state is all about development.

The legislator described Governor of Kebbi, Atiku Bagudu, as “a humble person and a leader who deserves to be supported by all and at all times.”

He said, “In 2019, if you could recall, all the political bigwigs in the state were in APC because of his charisma and manner in dealing with people,” he added.

In May, Bello lost his bid to seek re-election into the House of Representatives after Mohammed Abba-Bello, son of Bello Mohammed-Haliru, a former PDP national chairman, won the PDP ticket.

The lawmaker, who was elected on the platform of the APC in 2019, defected to the PDP in March after a disagreement with some members of the APC in the state. 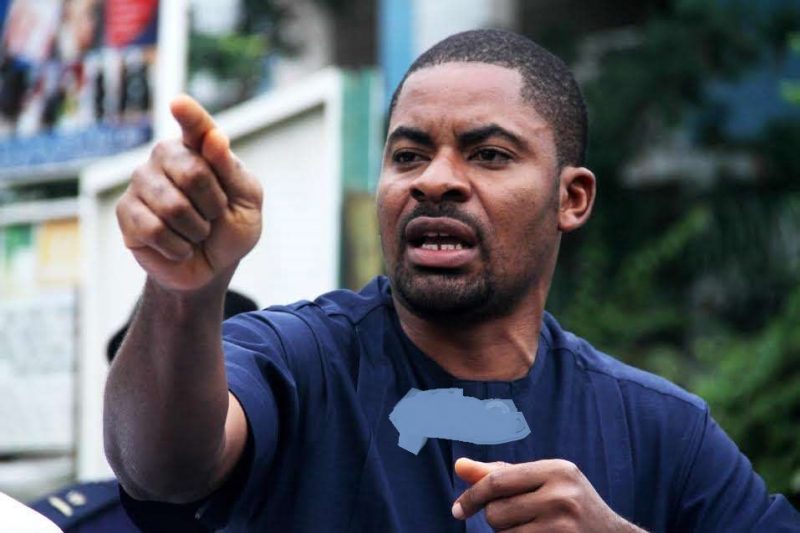