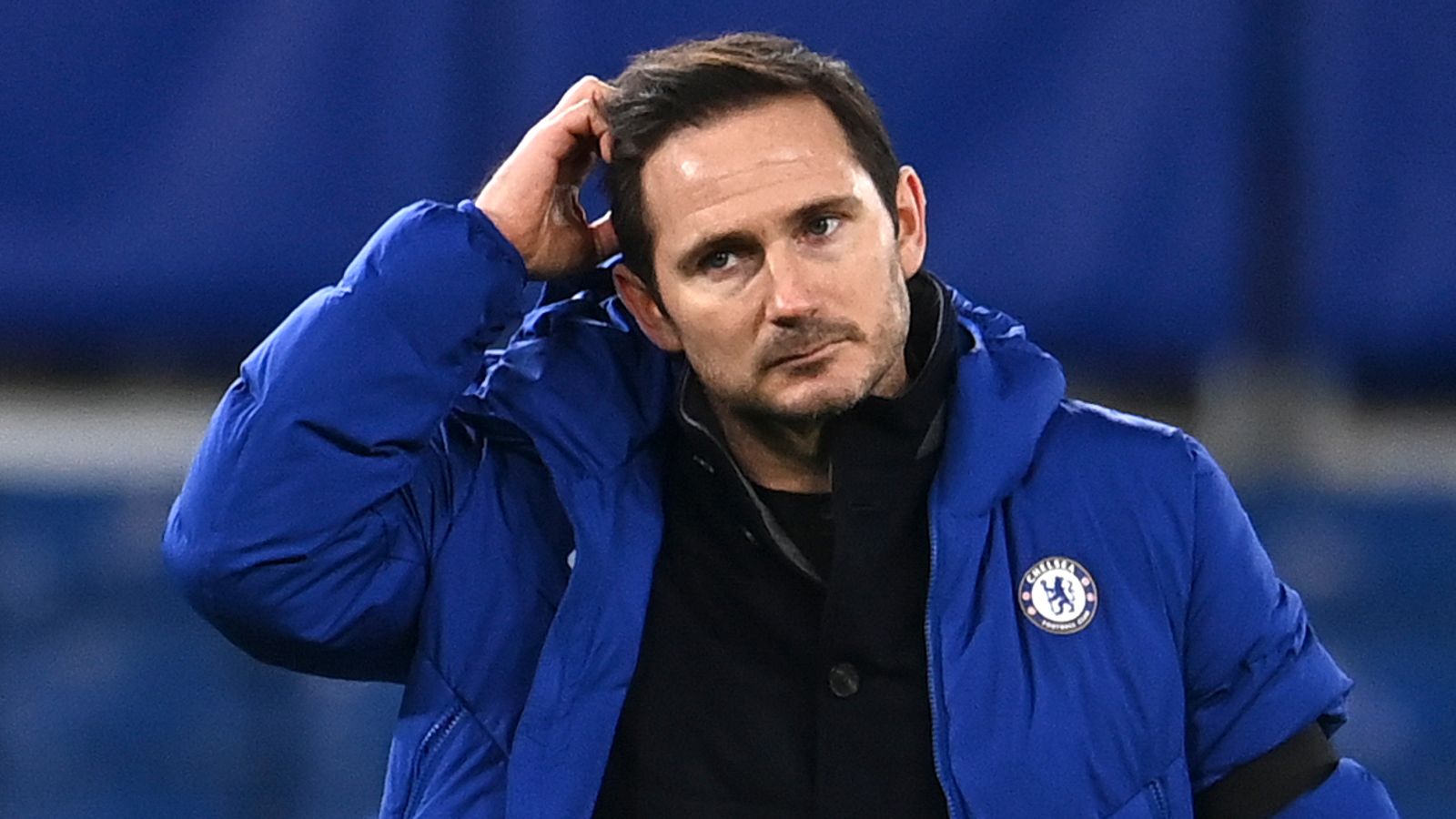 Frank Lampard has been sacked by Chelsea FC after just 18 months as head coach and will be replaced by Thomas Tuchel.

Chelsea’s decision, according to the club’s statement quoted by Sky Sport, on Monday, was based on poor results of the team under Lampard.

The statement said, “Results and performances have not met the club’s expectations, leaving the club mid-table without any clear path to sustained improvement.”

In another statement, owner of Chelsea FC, Roman Abramovich, said, “This was a very difficult decision for the club, not least because I have an excellent personal relationship with Frank and I have the utmost respect for him.

“He is a man of great integrity and has the highest of work ethics. However, under current circumstances we believe it is best to change managers.

“On behalf of everyone at the club, the board and personally, I would like to thank Frank for his work as head coach and wish him every success in the future. He is an important icon of this great club and his status here remains undiminished. He will always be warmly welcomed back at Stamford Bridge.”

Tuchel, who left PSG in December and previously managed Borussia Dortmund, will be Chelsea’s next head coach and plans are under way to appoint him before the game against Wolves on Wednesday. The German is the only candidate for the role. 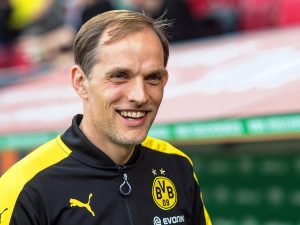 Lampard, who is the club’s all-time leading goal scorer, enjoyed a good first season as Blues boss, taking them to the FA Cup final and securing qualification for the Champions League.

But after being given more than £200m to spend on new players in the summer, Chelsea find themselves ninth in the Premier League after 19 games, 11 points behind leaders Manchester United and five points off Liverpool in fourth.

Lampard took the side on a 17-game unbeaten run but away defeats to Everton, Wolves, Arsenal and Leicester and a 3-1 home defeat to Manchester City have cost him his job.

Chelsea had looked at bringing in an interim manager but RB Leipzig’s former Head of Sport Ralf Rangnick turned down the opportunity.

Tuchel won the DFB-Pokal in 2017 with Dortmund before a brief but trophy-laden spell in Paris which saw him win two Ligue 1 titles and a French Cup, as well as reaching the final of last season’s Champions League, which they lost to Bayern Munich.

“Roman Abramovich’s quotes on the sacking show just how much respect he has for Frank Lampard. Abramovich has never previously commented on footballing matters.

“The decision was difficult because it was Lampard, but easy because of what was happening on the pitch.

“Lampard lost his job because the board were very concerned by results and performances, especially the fact that he has the worst points per game record of any manager in the Abramovich era.

“The board could not see a way for Lampard to reverse the negative direction of travel.

“The board were very concerned about the lack of confidence, form and momentum.

“Lampard was told at the start of the season that the target was to close the gap on Liverpool and Manchester City and to be challenging at the top. That has not happened so a change had to be made. The aim was not just to finish in the top four.

“Chelsea felt they had no option but to make the change now in order to give Thomas Tuchel as much time as possible to turn their season around.

“Lampard was told this morning. As always, he took it like the ultimate professional.”