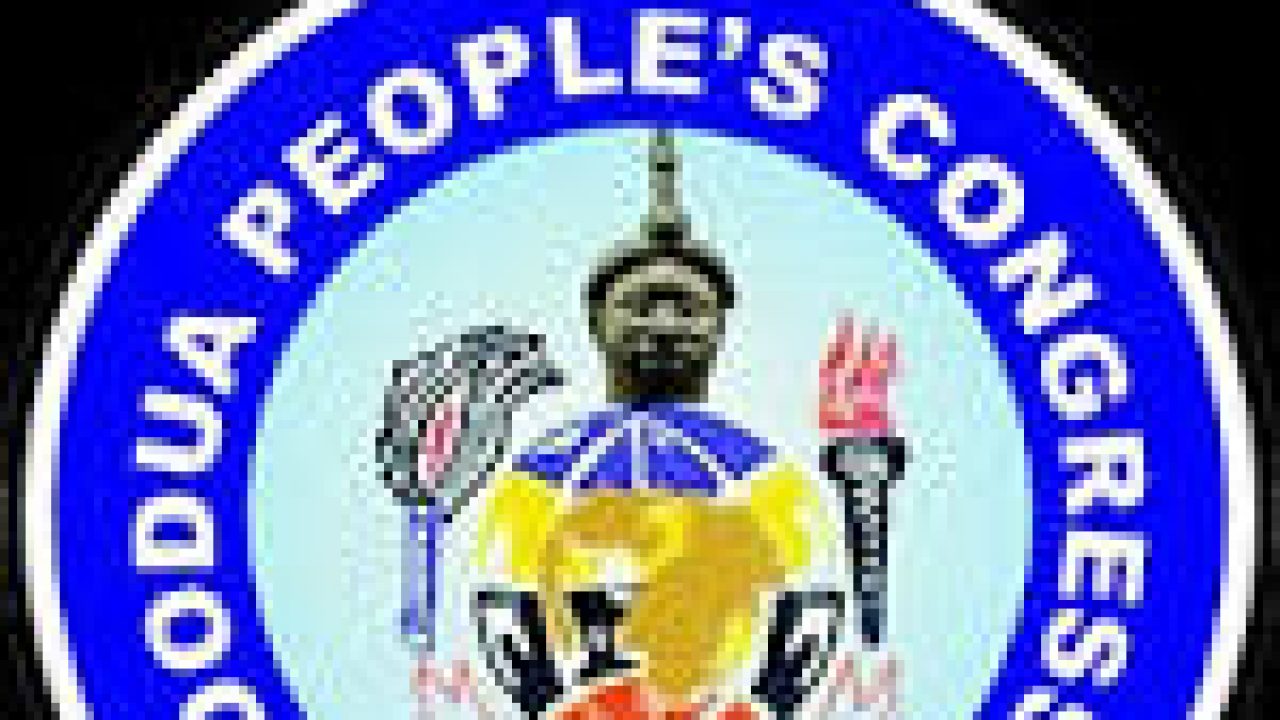 The Oodua People’s Congress has advised the Presidency and Arewa Consultative Forum against playing politics and ethnicity with the worrisome state of security in the South West, and has offered to assist Governor Rotimi Akeredolu in enforcing the deadline issued to herdsmen to vacate forest reserves in Ondo State.

Pointing out that no Southerner would dare go to the North and carry out killing, kidnapping and banditry that Fulani criminals have unleashed on Southern communities and highways, OPC issued a stern warning that this would no longer be condoned.

“ACF is threatening reprisals instead of telling its prodigal sons to halt their criminality. ACF should know that nobody has a monopoly over violence,” said the Yoruba socio-cultural group.

“Although the millions of law-abiding Fulani men and women living in our midst have absolutely no cause for alarm, those Fulani criminals hiding under the cloak of being herdsmen to perpetrate evil against law-abiding citizens should know their time is up. Henceforth, it will be fire for fire.”

Afolabi expressed his group’s backing for the pronouncement issued by the Ondo State Governor that herdsmen should leave forests for open areas by Monday.

In the words of Afolabi: “We are fully prepared to help enforce Governor Akeredolu’s quit notice in Ondo State at the expiration of the two-week deadline. Anybody found in the jungle will be regarded as a kidnapper and bandit and will be appropriately dealt with. We Yoruba shall rise up to defend our land from foreign marauders who daily rape our women, kill our farmers and kidnap Nigerian citizens. Enough is enough.”

The OPC also described the manhunt launched by the police for the Yoruba activist, Chief Sunday Adeyemo, popularly known as Sunday Igboho, as misguided and provocative.

“The government must guarantee the life of Sunday Igboho. Rather than declare Sunday Adeyemo an outlaw, the Federal Government’s security agencies should turn their attention against criminal elements engaging in kidnappings and killings in the South,” the OPC Deputy President said.

Similarly, according to Afolabi, The Presidency’s opposition to Akeredolu’s order was divisive, provocative and ill-advised, as well as an insult to the country’s Federalism and the Separation of Powers principle of the Constitution.

“The evil of kidnapping and killing being perpetrated by Nigerian Fulani and their foreign cousins can no longer be tolerated.

“This kids-glove treatment was how authorities encouraged Boko Haram to transform into a full-blown terrorist organisation that has made the North-East the most dangerous place to live in the world.

“Therefore, in line with His Excellency’s directive as the Chief Security Officer of Ondo State, herdsmen, tourists and farmers alike must vacate forest reserves to enable security agents and vigilantes move in to smoke kidnappers out of their hiding places and restore sanity to the backwoods.”

Urging all Yoruba to speak with one voice against the rising insecurity in their land, the OPC said the race currently faced an existential threat to its survival as foreign criminals had turned highways, forests and farms into danger zones while the Buhari Government turned a blind eye.

Afolabi said: “We cannot fold our arms and wait to be wiped out of our Fatherland by foreign elements.

“The Yoruba are peace-loving people with a great reputation for extending hospitality to visitors in order to produce mutually-beneficial advantages.

“But what we see today are invaders, murderers and parasites committed to snuffing the life out of their hosts.

“We can no longer tolerate them and we must reclaim not only our land but our peace from these children of Satan.”

According to the OPC, the imbalance in the country’s security architecture had always raised suspicion; and the government’s apathy to the rising menace in the South showed that authorities felt nothing about the daily murder and plundering of Nigerians.

OPC said: “Time has come for all Nigerians, especially the National Assembly, to compel the President to alter the security architecture to conform to the Federal Character principle of the Nigerian Constitution he swore to uphold.

“What obtains now is lopsided in favour of a section of the country and this is dangerous.”

Related Topics:FeaturedOPCSouth-West leaders
Up Next