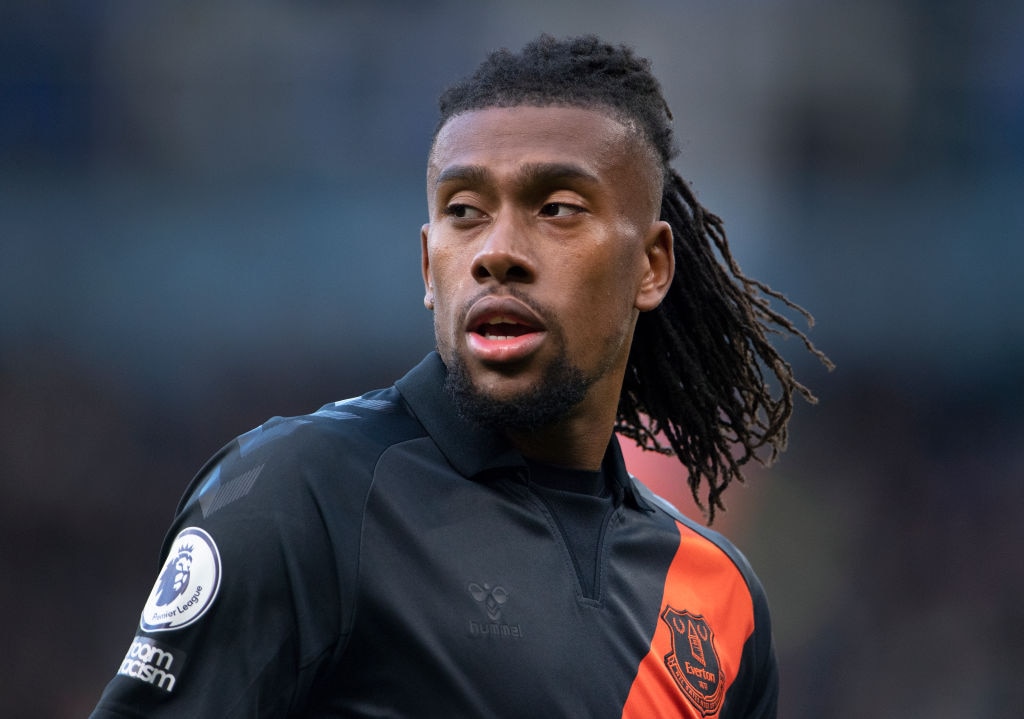 FORMER Super Eagles defender Azubuike Egwuekwe has backed the national team to overcome their hosts Desert Foxes of Algeria when they faceoff at the Miloud Hadefi Olympic Complex in Oran on Tuesday (today), saying in-form Everton forward Alex would be the “game changer.”

The Eagles were held  2-2 last Friday by an Algerian side largely made up of domestic league players in a test game played behind closed doors in Constantine, with Iwobi scoring an amazing goal from outside the box.

AFCON 2013 winner Egwuekwe believes the Eagles can get a result against the Foxes despite the quality in the Algerian team.

“Of course, the Eagles can win; they are playing well under the new coach (Peseiro). But you know, Algeria is a very strong side, however, as a Nigerian, I have to support my country. I believe we are going to come out victorious,” Egwuekwe told PUNCH Sports Extra.

The former giant centre-back believes that the exploits of Everton midfielder Alex Iwobi will be pivotal in the game.

“We have a lot of talents in Nigeria, but, for me, at this moment, Alex Iwobi will be the game changer, because he has been in top form since the beginning of this season in the Premier League. I believe that if he starts, he is going to make a difference for the team.”

Also, 2008 Olympics silver medallist Femi Ajilore said the friendly was an opportunity for new players to show the stuff they were made of.

“I am not expecting much from them, but I am expecting a little from the new players in the team. I am not expecting much because we have a lot of issues, when you look at the injured strikers (Victor Osimhen and Umar Sadiq) but of course, it’s an opportunity for some other young ones that are just entering the team to step in.

“Of course, the Algerians have been doing so well in recent times; they’re on a winning streak, so all I want to see is the introduction of the few new players in the team so we can access how good they are.”

“I am expecting a bit from him, this is his first time at the national level, and I am happy to see him because he has managed to shine at the same place where I shined; in Midtjylland, and now, he is in Club Brugge, playing in the Champions League, which has added more to his profile. I am expecting to see his integration in the team and also a good performance so that he can be a regular in the team,” Ajilore told The PUNCH. 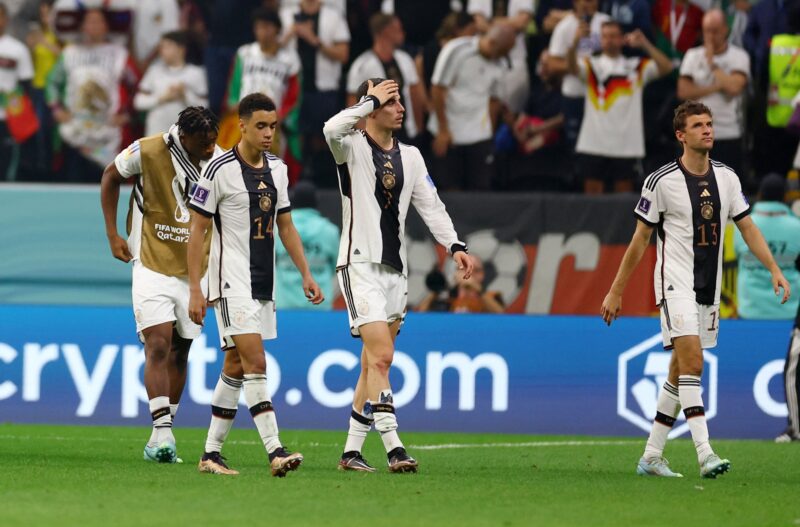 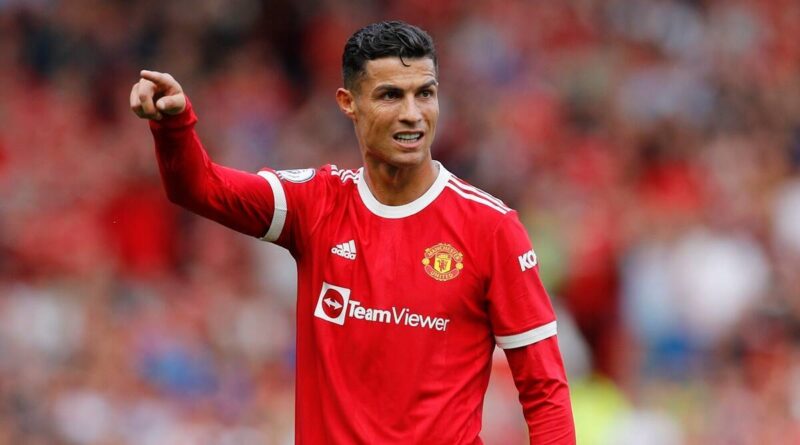 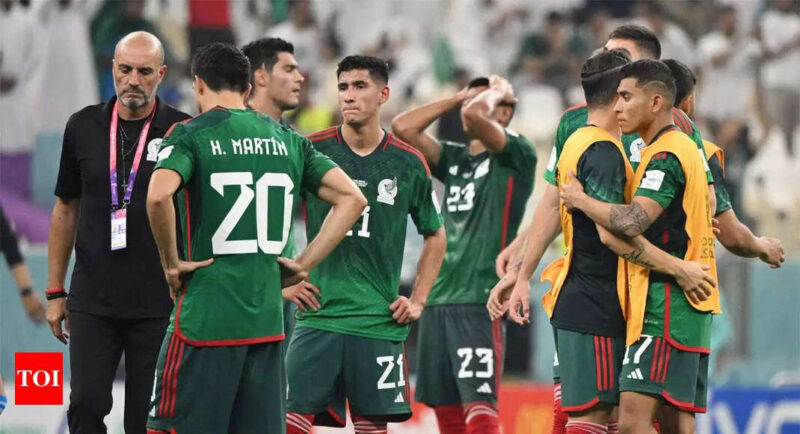