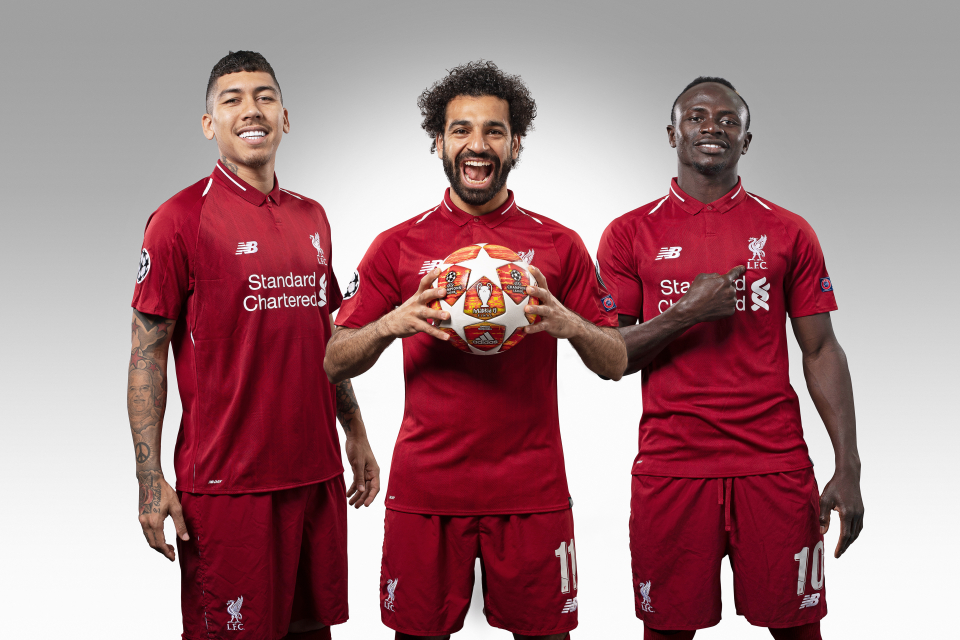 Mohamed Salah has been accused of taking the “easy option” during Liverpool’s goalless draw against Manchester United, with Graeme Souness claiming that the Reds’ previously fearsome front three have lost their spark.

The defending Premier League champions have gone three games in the English top-flight without a goal, with that barren run seeing the Merseyside outfit hit a 16-year low.

Firepower has rarely been an issue for Jurgen Klopp’s side, with success at home and abroad built on an ability to carve opponents open at will. Salah has often led the way, with the Egyptian forward becoming a two-time Golden Boot winner during his time at Anfield.

Sadio Mane and Roberto Firmino have been prolific members of his supporting cast, while others have chipped in from across the pitch as assists rain down from Andy Robertson and Trent Alexander-Arnold on the flanks.

Flaws are being exposed in all of those areas at present, with Liverpool rarely looking like troubling the scorers during a drab home draw with United.

Souness concedes that the Reds are far from being “dangerous” at present, with Salah’s display against the Red Devils highlighting their lack of confidence.

The Liverpool legend told Sky Sports: “They’re defending the Premier League title. I think when you’re a manager, you have selective memory, you only remember the good stuff. The good stuff today for Liverpool was that they played football as they’ve been playing football, a makeshift centre-back pair that were fabulous.

“I think they got exposed as the game went on when the midfield in front of them stopped pressing as intensely as they had been.

“For me, the obvious downside is that the front three didn’t look dangerous today. Is that because Liverpool had so much of the ball and pushed the United defence back and they were on the 18-yard line, so there weren’t the areas to run in?

“They got back behind the ball very quickly, United, and give them great credit for that. They came here with a defensive head on, they were getting defensive jobs for people who don’t usually think like that, I’m thinking of (Bruno) Fernandes and (Paul) Pogba. So, they did a number on Liverpool.

“From Liverpool’s perspective, I think the manager will be happy. They’re sitting third in the league, they haven’t reached the heights of the last three years, he’ll be happy if that turns.

“Trying to be a neutral, the Liverpool trio (Salah, Mane and Firmino) didn’t get me on the edge of the seat and nine times out of 10, they do.

“There was an incident in the second half when Salah could’ve gone one-on-one with (Luke) Shaw, but he chose to come in and take the easy option. I think that says a lot about his performance today.”

Liverpool, who now sit behind Manchester rivals United and City in the Premier League table, will be back in action on Thursday when they play host to Burnley.

Related Topics:EPLLiverpoolMo Salah
Up Next 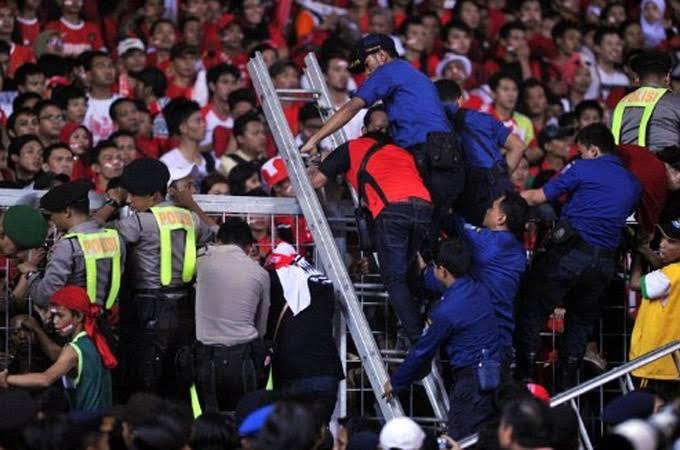 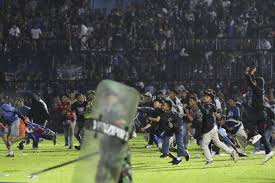 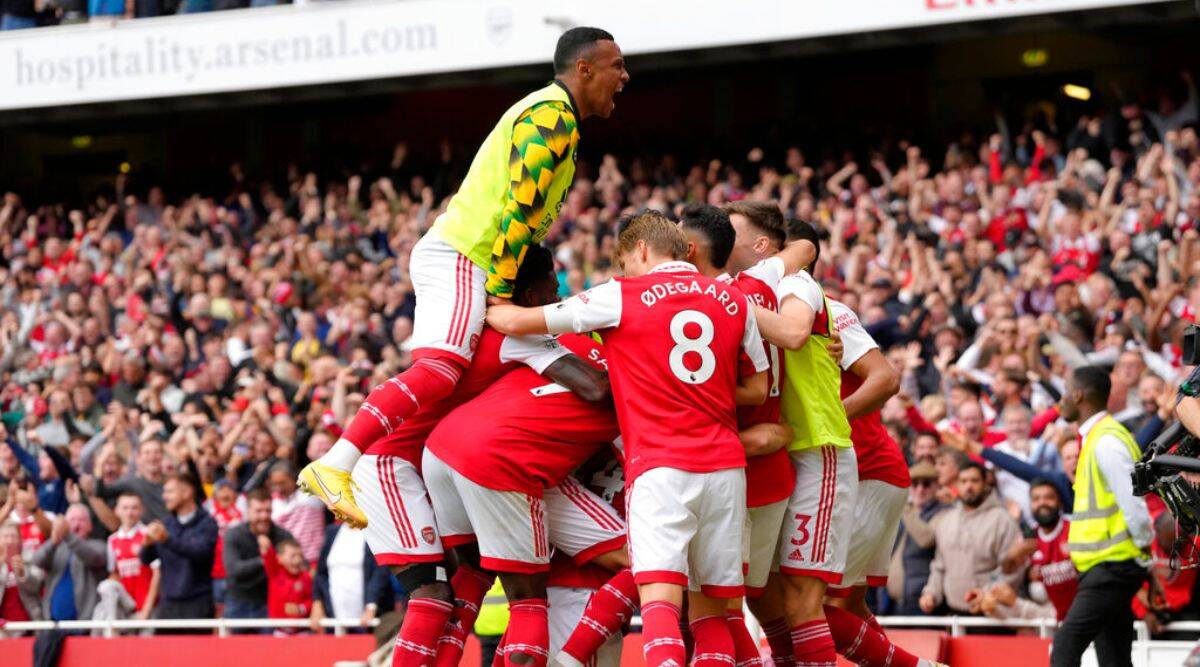 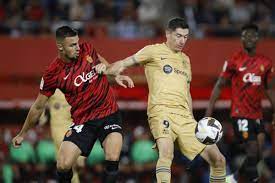