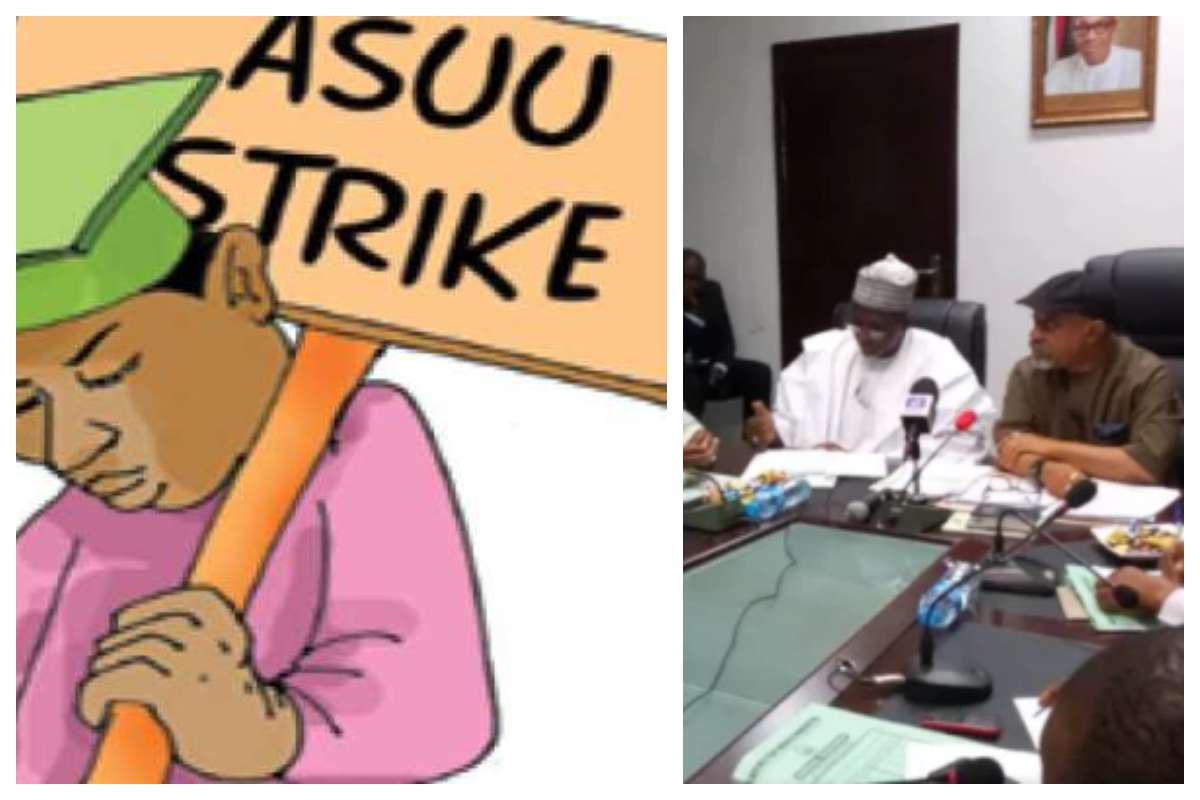 National President of the Academic Staff Union of Universities (ASUU), Prof. Biodun Ogunyemi, says the appropriate organ of the union is still reflecting on the Federal Government’s offer and will make its position known soon.

He denied claims that the union agreed to end its strike on Wednesday, December 9.

He spoke just as the National Association of Nigerian Students (NANS) has threatened to shut down all private universities across the country should the nine-month strike embarked upon by ASUU continue.

“To put the records straight, the principal officers and trustees, who constitute the core of representatives of ASUU at negotiation meetings with the government, are not constitutionally empowered to suspend any strike action,” Ogunyemi said in a statement.

Minister of Labour and Employment, Dr Chris Ngige, in a statement, had said ASUU promised to call of the strike by December 9, 2020.

Ngige also said promises made to ASUU could only be achieved if the union returned to work.

“At our last meeting in the office of the Minister of Labour and Employment on November 27, 2020, the ASUU leadership promised to faithfully present the latest government offer to its members through the established tradition.

“The latest offer by government makes proposals on nearly all items of demand by the union with timelines. Among others, the document which was signed by the Hon. Minister of Labour and Employment, Senator Chris Ngige, contains proposals on inauguration of the reconstituted FGN-ASUU Renegotiation Committee (1st December, 2020); release of details about visitation panels (1st December, 2020); working on the actualisation of the release of the withheld salaries of ASUU members (Wednesday, December 9, 2020).

“Clause 9 on the document reads, ‘Based on these conclusions reached on items 1-8, ASUU’s leadership will consult its organs with a view to suspending the ongoing strike.’”

He explained that the outcome of any engagement with agents of the government remained an offer which must be taken back to the branches through the various organs of the union.

He stated, “Views and perspectives on offers by governments are aggregated and presented to government agents as counter-offers.

“This trade union strategy of offer and counter-offer is continually deployed until the National Executive Council (NEC) of ASUU – consisting of all recognised chairpersons – finally approves what it considers an acceptable offer from the government. It is only then that any strike action by ASUU can be suspended.”

Ogunyemi also said the strike would have been avoided had the government implemented agreements it signed with ASUU.

The ASUU leader said, “It was a needless crisis in the first place. It happened because government has consistently failed to faithfully implement the agreements it freely signed with the union.

“ASUU members, as stakeholders in the Nigerian university system, are equally worried and embarrassed that those in position of authority, over the years, displayed seeming indifference to the rot and decay in Nigeria’s public universities.”

Meanwhile, President of NANS, Sunday Asefon, while speaking on a Punch Online interview programme, The Roundtable, said the association would shut down all private universities if FG and ASUU failed to resolve the crisis.

Asefon, who lamented that the ongoing strike, which is the longest industrial action embarked upon by the university lecturers, said that NANS would get into a discussion with the Federal Government representatives and ASUU leaders to find a lasting solution to resolve the stalemate in negotiations between the two sides.

However, the NANS President pointed out that if the strike action was not called off as soon as possible after consultations with both parties, the association would be left with no option but to move in and shut down all tertiary institutions in the country.

Katsina bans use of WhatsApp in public schools 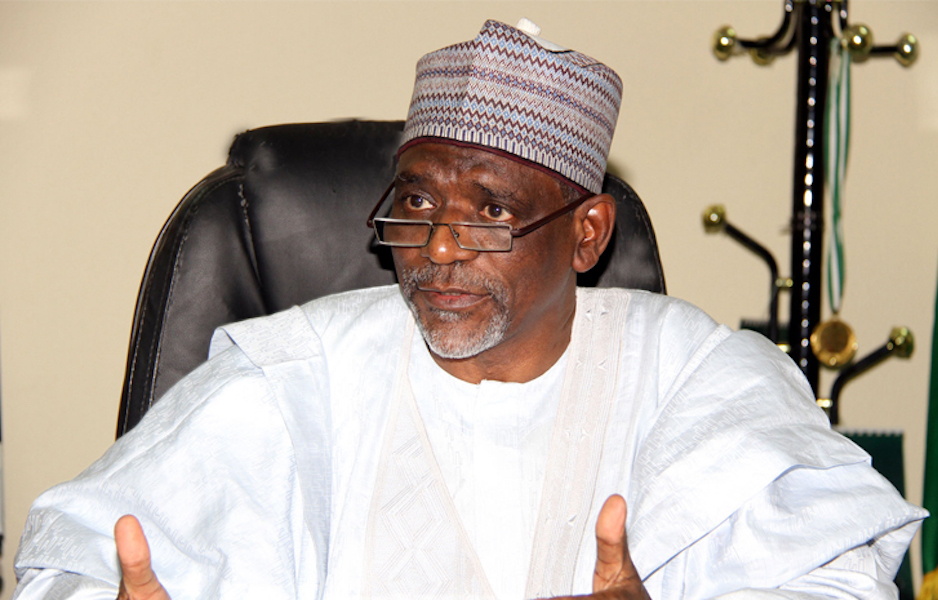