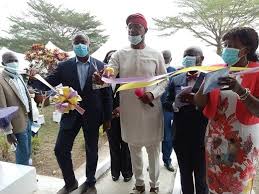 The N5bn centre, now to be managed by the University College Hospital (UCH), Ibadan, is expected to help improve health care delivery for children in Ijebu Ode and other parts of the country.

Group Chief Executive and Chairman of Board, Otunba Tunwase Foundation, Mr Ladi Balogun, who represented his father, described the facility as a gift to the UCH and the university.

Balogun said the handover was a follow-up to the signing of a tripartite Memorandum of Understanding (MoU) that involved the Otunba Tunwase Foundation, the University of Ibadan and University College Hospital on October 2020 in Lagos.

The gesture, he noted, marked a significant milestone in a philanthropic project embarked upon 11 years ago, with the sole objective of providing a world-class medical facility to Nigerians, especially children.

He stated that at the end of its construction, some institutions requested to manage the hospital.

He, however, noted that his father believes that the university and the UCH were in a better position to manage it effectively, considering their respective pedigrees.

Balogun expressed optimism that with the partnership, the institution would contribute to the general wellbeing of Nigerians and serve as a symbol of possibilities for all those hoping to achieve greatness and give back to their fatherland.

He said, “Following the signing of the MoU last year by all the concerned parties, the resolution is that while the University College Hospital (UCH) has been mandated to provide clinical services, the University of Ibadan (UI) will engage in research and other academic works, while students from UI would also be involved as part of the training.”

He added that the resolution was that while the UCH had been mandated to provide clinical services, the university would engage in research and other academic works while students from the UI would also be involved as part of the training.

He said, “Otunba Olasubomi Balogun is a well-known statesman, entrepreneur and philanthropist with several charitable projects and programmes for the people of his hometown of Ijebu-Ode, as well as other parts of Nigeria.

“His philanthropy ranges from the provision of this world-class medical facility to education, capacity building, youth empowerment and other socio-economic initiatives, aimed at enhancing the development of humanity and society in general.” he said.

The Chief Medical Director, University College Hospital, lbadan, Prof. Jesse Abiodun Otegbayo, commended Balogun for establishing the facility in Ijebu Ode and for donating it to the UCH to enhance quality healthcare delivery to the people.

He promised that the institution would sustain the high-level healthcare services being provided at the main hospital in Ibadan. 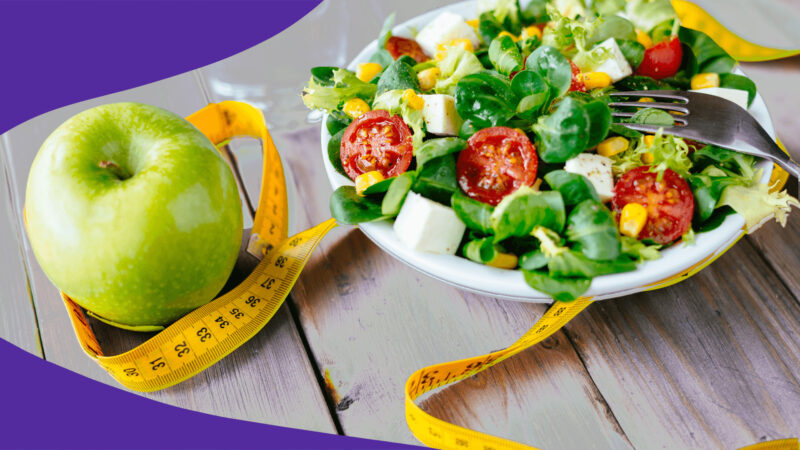 Over 20 persons are feared dead following an outbreak of cholera disease in Ekureku community in Abi Local Government Area of Cross River State.

Ekureku, made up of 12 villages, shares boundry with some parts of Ebonyi state and is an agrararian community.

Investigations by Sunday Sun revealed that the Ekureku community has been faced with the challenges of portable drinking water and poor health facilities lately.

Sources  close to the community confided in Sunday Sun that the outbreak of the cholera disease was noticed days ago when some villagers started feeling severe diarrhoea and dehydration.

The source said at first, they thought it was the usual disease that they normally witness during dry season, but discovered that this time the disease was spreading very fast and was killing the affected persons within a few minutes of passing out watery stool.

A village elder who does not want to be quoted, told our reporter that more than 20 persons had allegedly died of the  disease in the villages.

According to him, the communities had sent out Save-Our-Soul to their sons and daughters who in health sector to come home to salvage the situation just as they had contacted the World Health Organisation (WHO) and UNICEF for a  quick intervention.

He disclosed that the two world bodies were on their way to Ekureku for remedial measures.

Special Adviser on Health to Governor Ben Ayade, Dr. David Ushie, said: “Government and WHO have responded, as a team of health officials are already in the affected communities trying to battle the disease.”