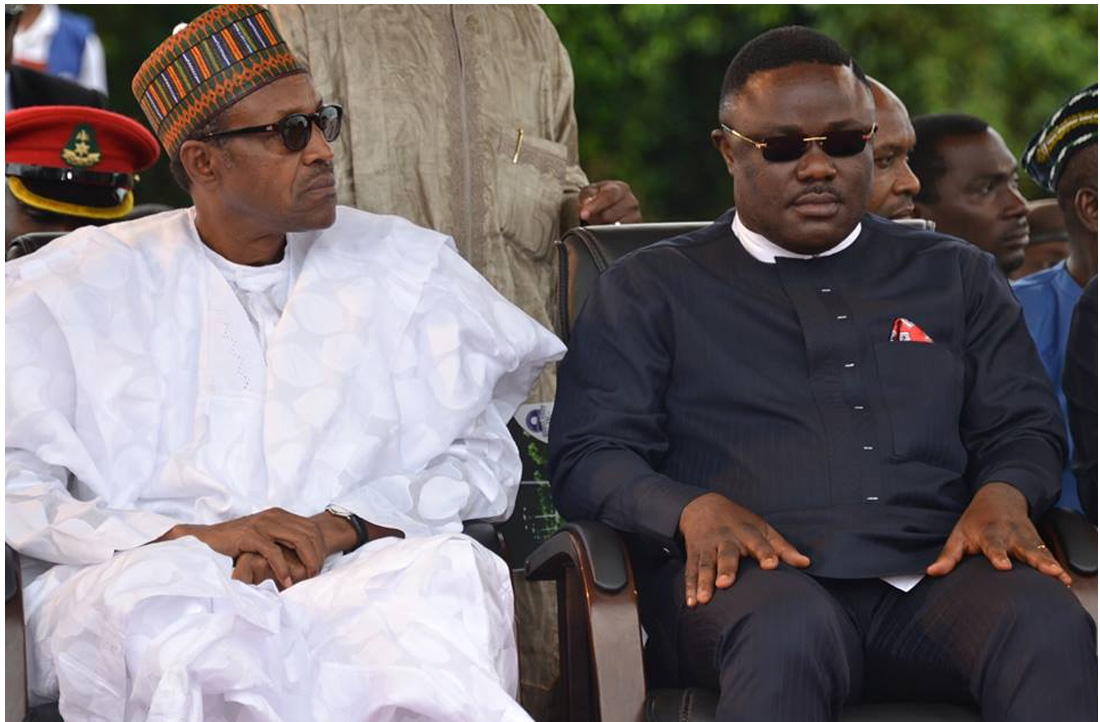 Cross Rivers State Governor, Prof. Ben Ayade, has declared interest to contest the 2023 presidential election on the platform of the All Progressives Congress (APC).

He stated this on Tuesday after meeting with President Muhammadu Buhari at the Presidential Villa in Abuja.

The governor said President Buhari told him to consult widely with his constituents on his ambition.

He explained that he was at the Presidential Villa to seek direction from Buhari on how to align in the run up to the 2023 poll, noting that he would do whatever the President directs.

He pointed out that he did not tell President Buhari that he wanted to join the presidential race as he observed that it was not decent telling an office holder that one was interested in taking over his office.

He, however, said, the President expressed delight that he did not speak of his desire to succeed him in office but gave him the go ahead to hold consultations on the matter while he (Buhari) watches him.

Ayade went on to spell out his programme of action for the country if he becomes the president next year, stressing that his administration would concentrate on three key areas, security, employment, and economy.

Asked about his chances against Jonathan should the former President join the race, Ayade stated: “I have great respect for President Jonathan. So, I have no challenges whatsoever.

“I believe that the party leadership will decide the appropriate candidate that will take our party to victory and so if you heard me well, I am just part of the family, absolutely loyal to the President, seeking to run for president and I’m running.

“At any point in time the political leadership of my party, the APC, feels that President Jonathan is the appropriate candidate that will take us to victory, I will turn my support for him.

“I am never ever going to fight the establishment, the institution, the aristocracy, the spiritual vortex of which God has placed a leader on the country. I will never question the powers of the leader of the country.

The governor reiterated his position that the next governor of Cross River State will come from the Southern Senatorial District.

He said he would not play God by anointing his successor, declaring that whoever will emerge would come through the democratic process

Related Topics:2023 ambitionAyadeFeatured
Up Next

Osinbajo: As president, I won’t spend two years trying to decide what to do