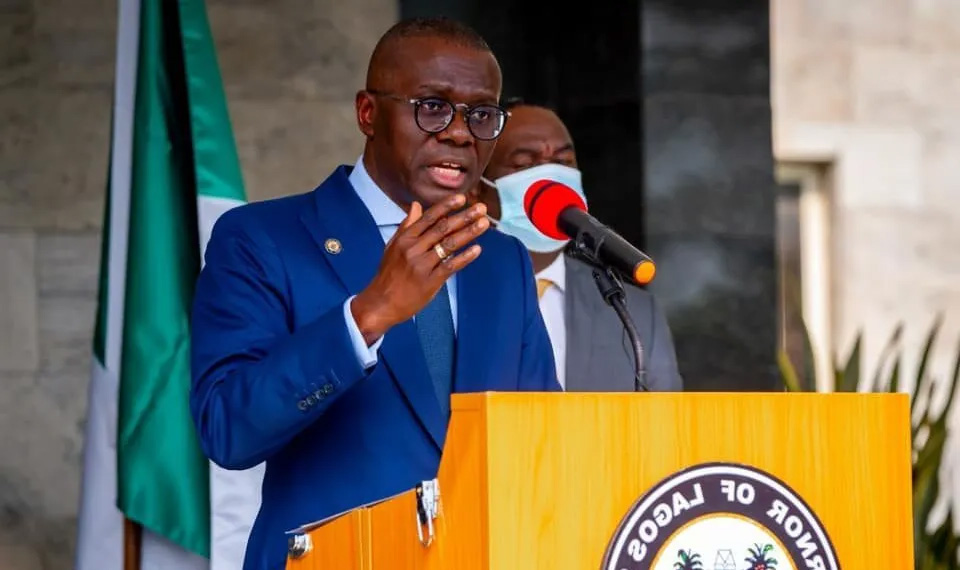 There is uncertainty in the Lagos State chapter of the All Progressives Congress (APC) over the second term bid of Governor Babajide Sanwo-Olu of Lagos State, Daily Trust can report.

Findings by our correspondent revealed that contrary to reports that Sanwo-Olu had been endorsed by the Governor’s Advisory Council (GAC), the highest decision making organ of the APC, the governor is still awaiting its nod.

This is why the governor has not made his intention known to seek a second term, it was learnt amidst fears in some quarters that he might be denied.

Daily Trust learnt that GAC is yet to meet on the second term of Sanwo-Olu and until it takes a final decision on the matter, the fate of Sanwo-Olu is unclear.

There has been widespread speculation that Sanwo-Olu might not get a second term ticket paving way for the opposition Peoples Democratic Party (PDP) to offer its ticket to him.

The APC immediately kicked and rejected what it called a Greek gift, saying the platform that offered him the ticket in 2019 is still very much available.

The speculation followed a report alleging that another member of the ruling oligarchy in the state might have been anointed.

But findings by our correspondent indicated that there is uncertainty in Lagos over the fate of Sanwo-Olu.

“I can tell you this is what is responsible for the lull in the party. Aspirants have been coming out for other positions but not the governorship.

“Aspirants are reading the lips of the GAC before indicating interest, especially in the governorship. Definitely, people will still come out to contest the position. It is not automatic,” the source said.

A prominent GAC member who spoke with our correspondent yesterday confirmed that they are yet to meet on the issue of the second term for Sanwo-Olu.

A prominent GAC member who spoke with our correspondent yesterday confirmed that they are yet to meet on the issue of the second term for Sanwo-Olu.

“But he needs the support of all the divisions in Lagos and all the GAC members in these zones would have to endorse him. Until then, we just need to exercise some patience,” he said.

When asked when Governor Sanwo-Olu is likely to declare his intention for a second term, the Commissioner for Information and Strategy, Mr. Gbenga Omotoso, said it is about leadership and not about one person just standing up to declare.

According to him, Sanwo-Olu still is just mid-way into his tenure.

Besides, he noted that the governor has several gigantic ongoing projects to focus on so as to deliver the dividend of democracy to the people.

“Declaring for second term is not the most pressing thing now, it is about delivering the dividend of democracy; it is about completing all of the ongoing projects.

Related Topics:GACSanwo-Olusecond term
Up Next 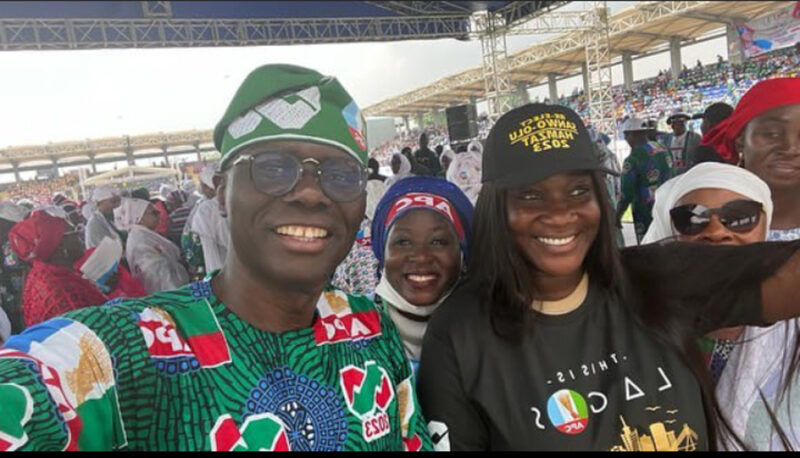